Kris Letang and the Penguins beat the Rangers 3-2 in OT!

The big story of the night was Kris Letang playing 3:30 minutes in OT (wow!) and getting an assist on the game winning goal by Sidney Crosby, bringing his season total to 43 assists. Kris played a total of 31:45 minutes, ending the night with 1 assist (1 point), 4 shots, 2 hits, and 4 blocked shots.

Next game is on Tuesday night against the Buffalos Sabres, check local listings for coverage!

2. Tactical Timeout
For all the Xs and Os that the coaching staff drew up for the Pens, their biggest tactical success came from signaling for a timeout. The Pens opened the extra session on the power play and defenseman Kris Letang ended up skating on a 3:30-minute shift to open overtime. That was clearly not by design as he was trapped on the ice. However, with under one minute to play the coaching staff used its only timeout to rest their best players and allow them one final minute worth of play to try and net the game-winner. The ploy paid off as it was Letang setting up Sidney Crosby in front for the overtime game-winning goal. 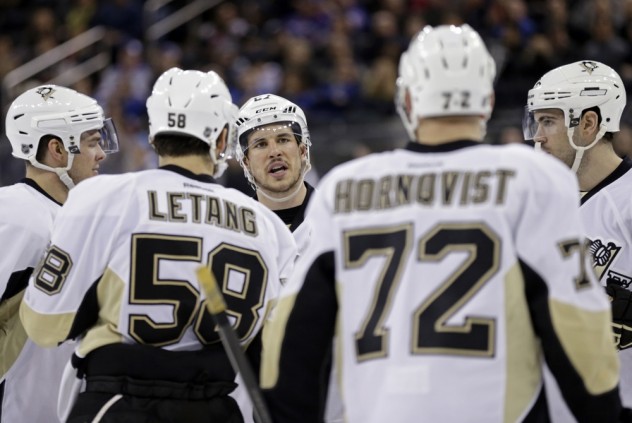 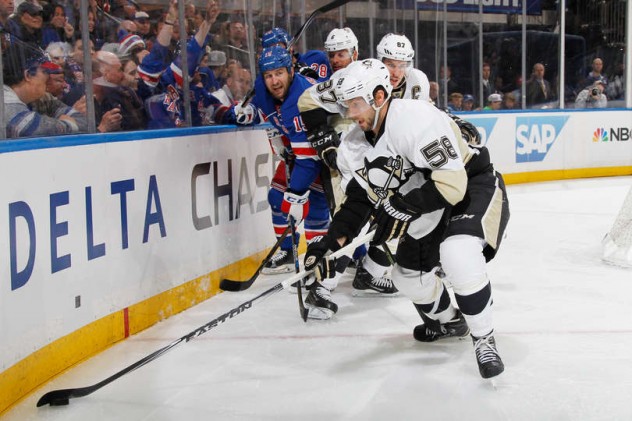 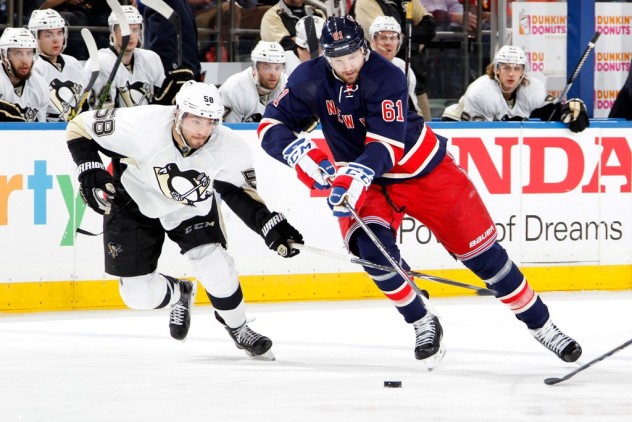 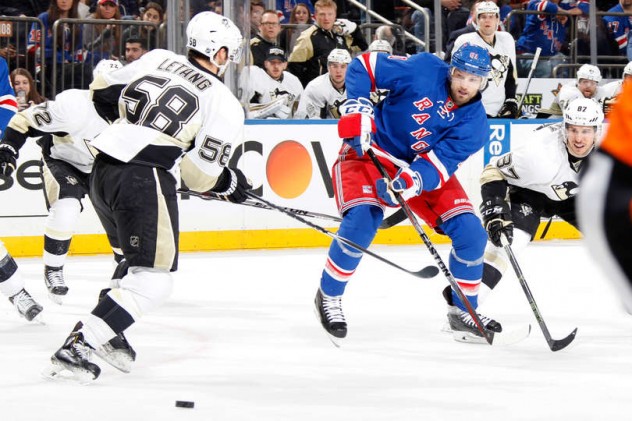