Kris Letang returns, has a 2 point night, Penguins beat the Canadiens in OT 4-3!

Happy New Year 🙂 !Kris Letang returned last night! What a return it was! He got 2 points (2 assists, 3rd period Conor Sheary goal and Malkin OT goal). He didn’t miss a beat and highest on ice time, with 25:40.

Let’s talk about the win, with Fleury in the net, blocked 40 shots but the Canadiens and Penguins matched each with the offense, tying the game in the 3rd. It went to overtime, with Evgeni Malkin getting the game winning goal (assisted by Kris Letang).

*Defenseman Kris Letang returned to the lineup after missing 7 games with a lower-body injury. He jumped right back into his usual form. Though he didn’t see action on the team’s No. 1 power play (Justin Schultz remained there), he did work with the second unit and logged over 25 minutes of ice time. Letang also picked up 2 assists in his return on the game-tying and winning tallies. Letang is a difference maker and against the Habs he made a difference. 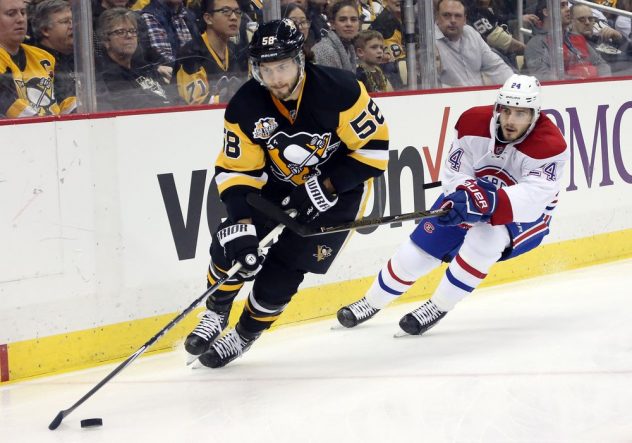 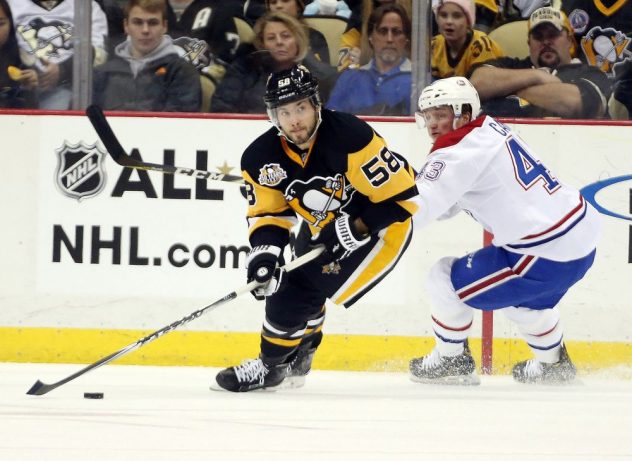 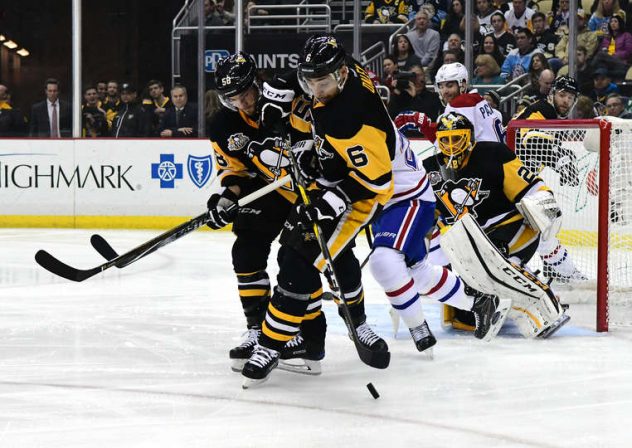 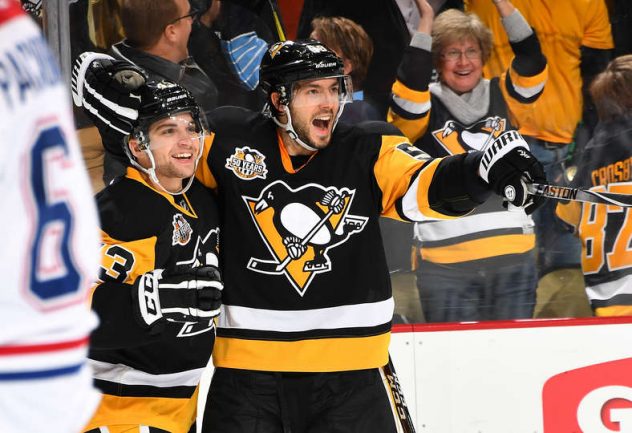