The Penguins were on fire against the Islanders, not only shutting them out but scoring 4 goals! Kris had a +2 during this game, which is awesome! Jarry had 31 saves for his 2nd NHL shutout!

Snap Shots Highlight
The Pens go as their captain goes. And Sidney Crosby was blazing tonight. Crosby posted a goal and 4 points against New York. But points aside, he looked energized and full of jump. Crosby was playing like this was a playoff game (and in some ways that is kind of true). The captain set the tone and the team followed. 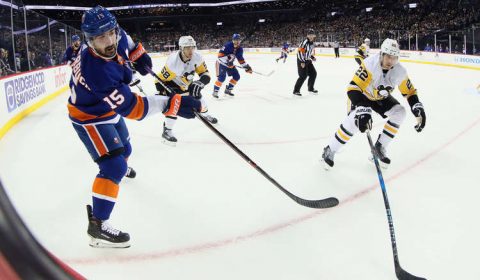 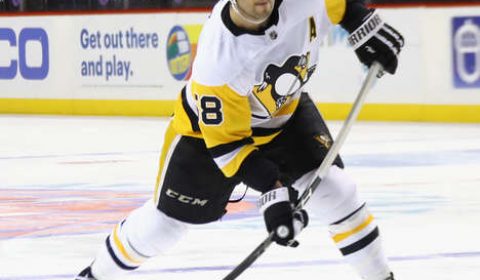 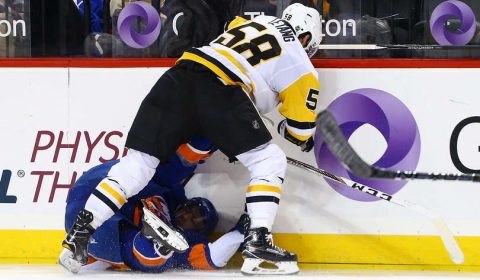 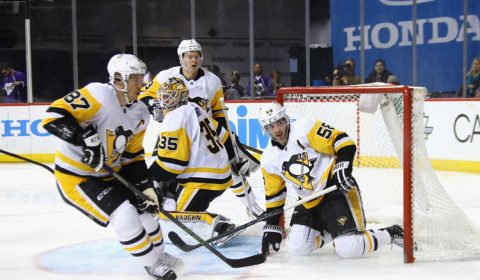