Kris participated in the 2018 NHL All-Star game this past weekend and had a great time! It was so awesome to see him talk to former teammates Marc-Andre Fleury and James Neal. Him and Sid participated in the skills competition on Saturday and on Sunday, they played for Team Metro in the All-Star Game. Kris scored a goal in the game, but Team Metro could not hold the Atlantic division which opened up a big lead late in the game. 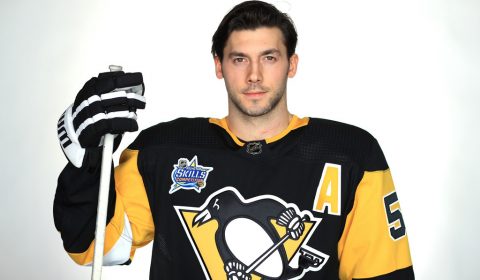 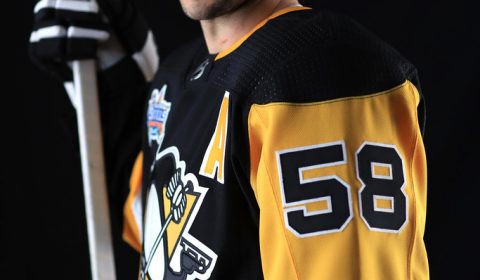 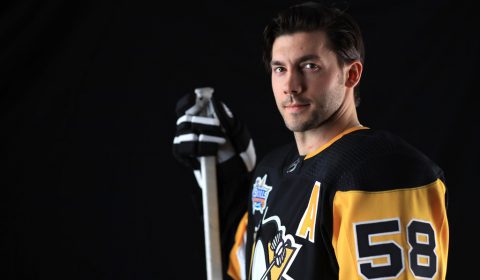 Top 10 NHL All-Star Weekend moments
Sounds around the weekend!
From Pensinsidescoop
Letang on his goal: “It’s a pretty open game. Tavares was dangling and they were focused on him. I was just trying to get there and be open. I faked the one-timer and walked around Price.” -SK

Letang on the 3-on-3 format” “It’s way better. The 5-on-5 there isn’t enough room. Guys are just coasting. This you have to skate and there’s something to win. So guys are trying hard.” -SK

In-game announcer to Fleury: “What did Crosby say to you after that save streak competition [vs. the Atlantic Division]?”

Here’s a look at Sidney Crosby and Kris Letang’s day at #NHLAllStar. pic.twitter.com/RyvlxYYn4z

Crosby: “Why does he get to wear jeans and I have to wear dress pants?”
Letang: “You said casual. Casual is jeans.”
Crosby: “I would love to be rocking jeans right now.”

Fortunately for two swift-skating Penguins, it worked out well; Crosby and Letang were two of the event’s more entertaining participants.

“Guys were trying crazy stuff out there,” Letang said. “Nobody wants to get injured. It’s a little soft, but it’s fun to see how much skill these guys have.” – Source

“It’s a lot of talent. It’s a pretty open game,” Letang said. “You try to pass the puck more than you would. You also want to be careful with the goalies and players (for injuries). The fans paid money to come and see so you try to put a good show on and try different things.” – Source

Check out the photos and videos from that weekend below! 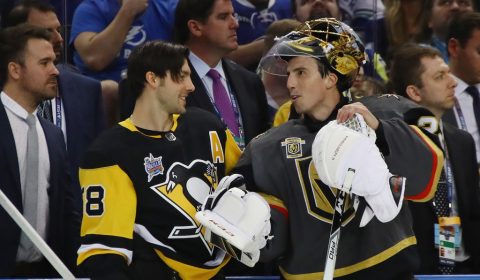 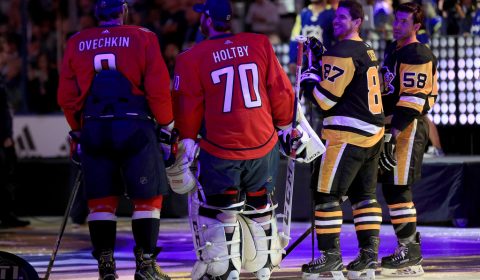 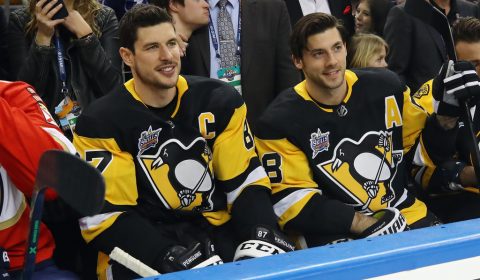 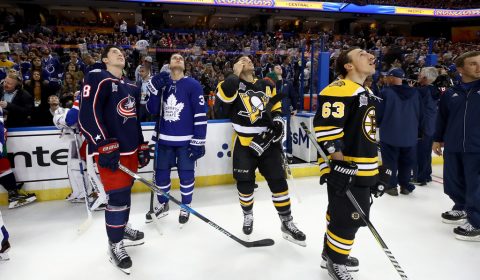 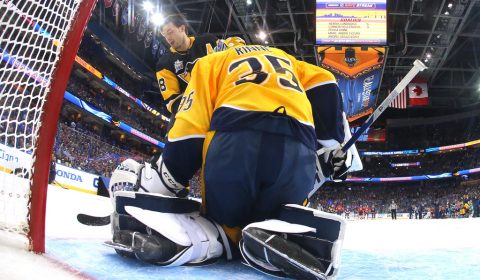 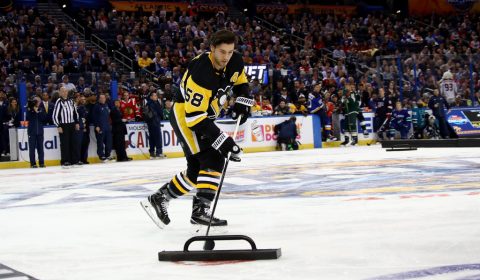 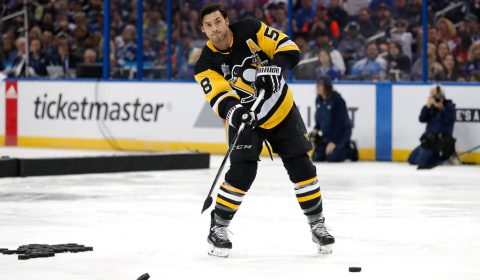 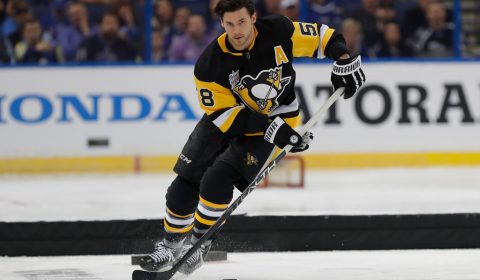 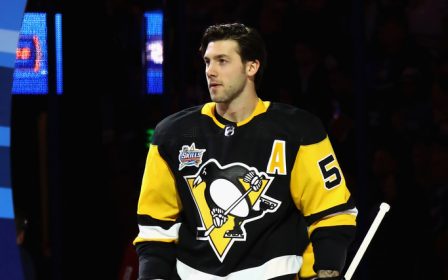 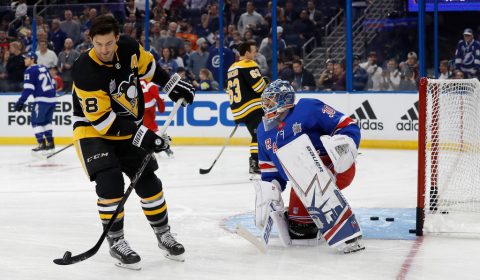 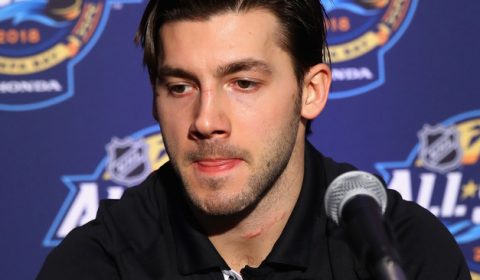 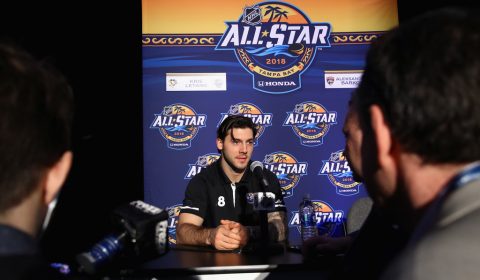 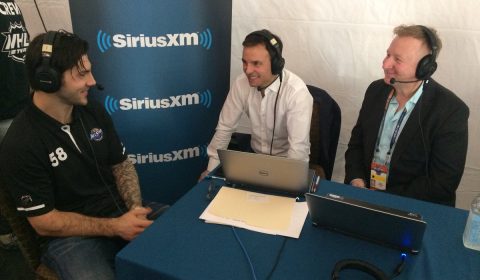 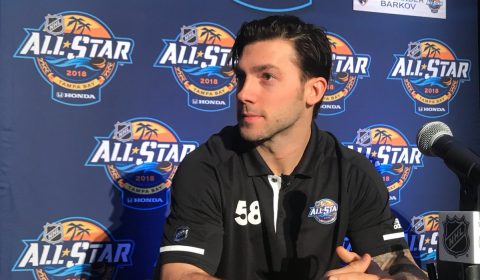 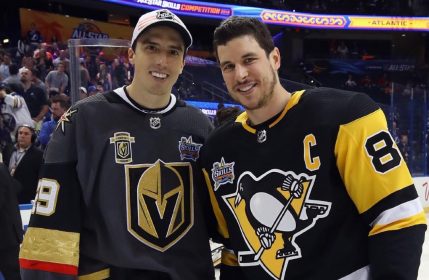 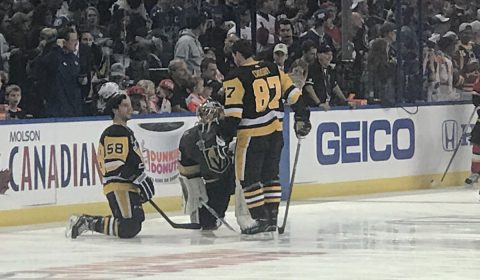 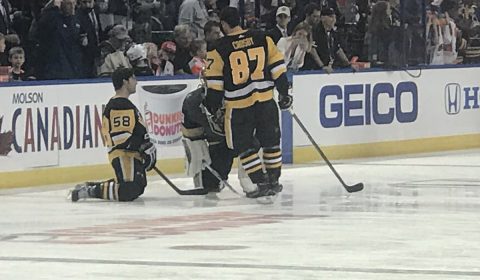 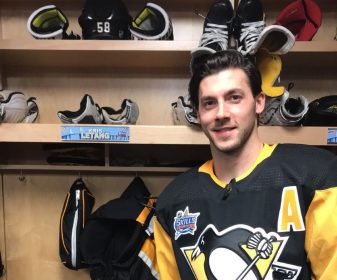 Nice job out there, @Letang_58! pic.twitter.com/JPvQ4GDfHo 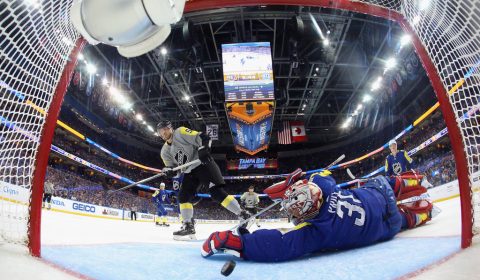 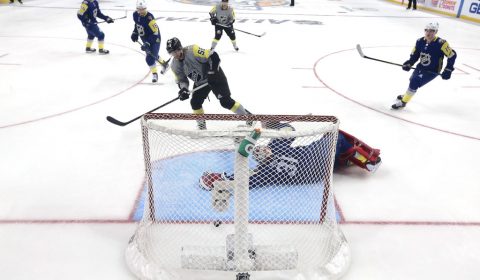 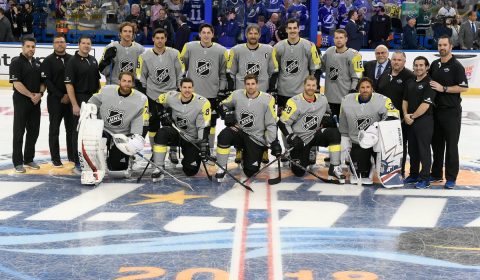 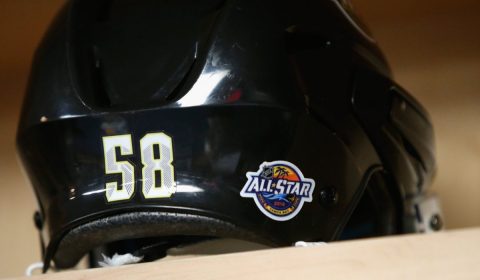 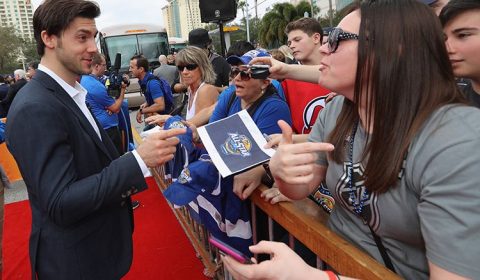 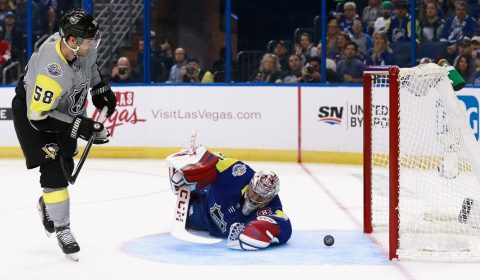