The final score for game 2 was 5-1 Flyers. Kris was injured on his hand by a hit from Claude Giroux. He left the second period, but returned to the bench towards the end and played the 3rd period.
– From Snap Shots :
* There was a scary play in the second period when Claude Giroux collided with Letang on a questionable play that Crosby felt was a high hit. The defenseman got up sprinted down the runway to the locker room. Thankfully, he was able to return for the third and play the rest of the game. 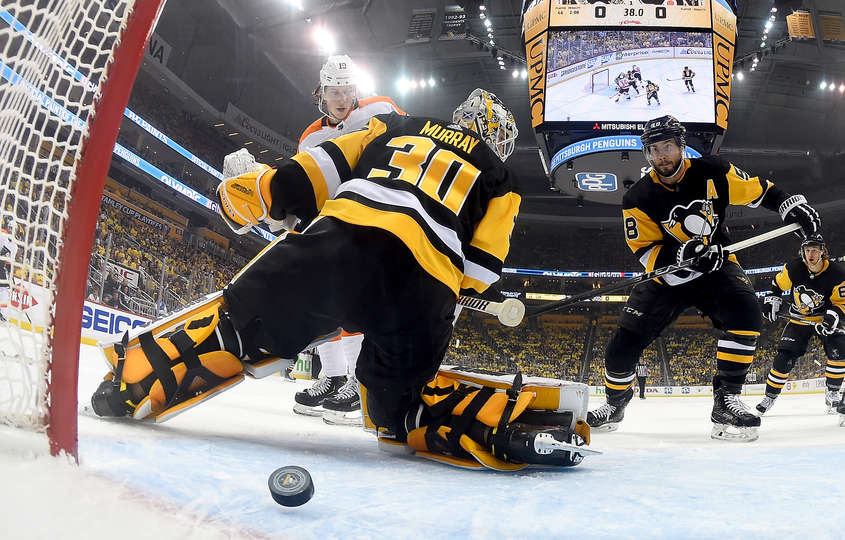 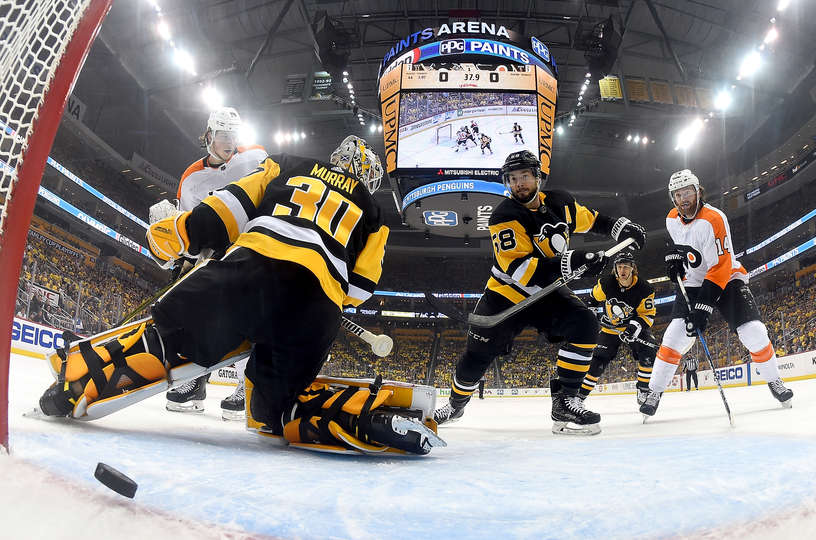 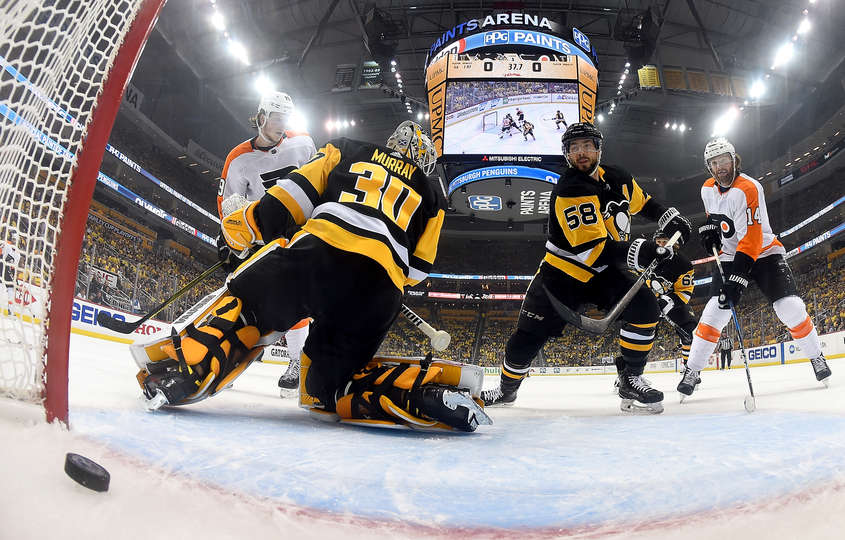 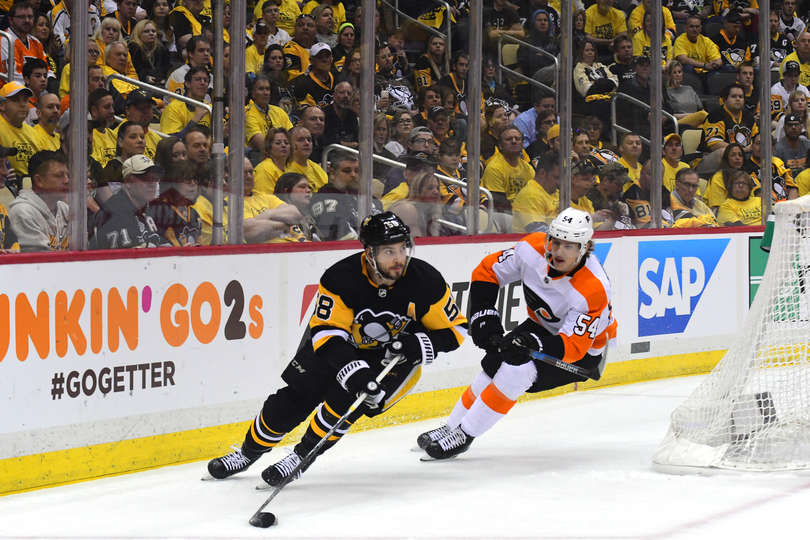 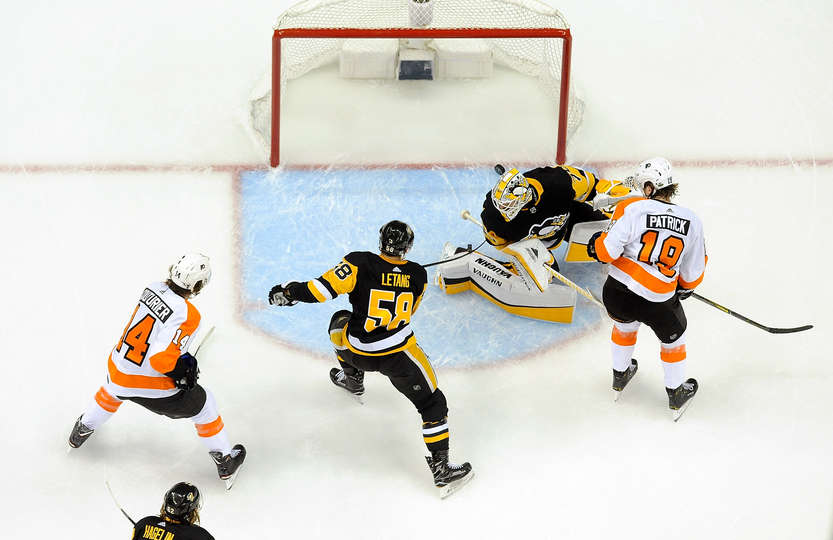