The Penguins were flying high scoring 6 goals on Superhero night at PPG Paints Arena! Kris Letang was an early hat trick watch after his 2 goals in the 1st period. By the 2nd period, teammate Phil Kessel was also on hat trick watch with 2 goals! The final score was 6-2 Penguins.

Kris Letang was the 2nd star of the game!

Thanks to all the superheroes who came out to support us tonight! 👊 pic.twitter.com/lzrl5UoH2m 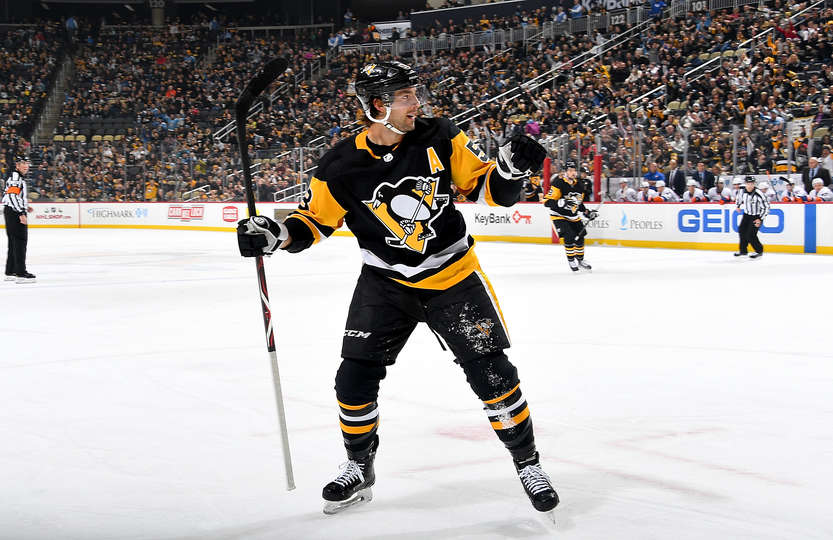 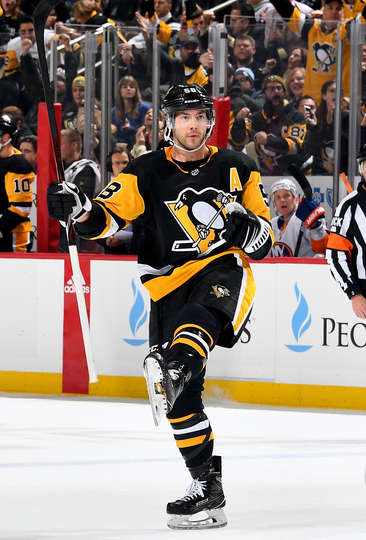 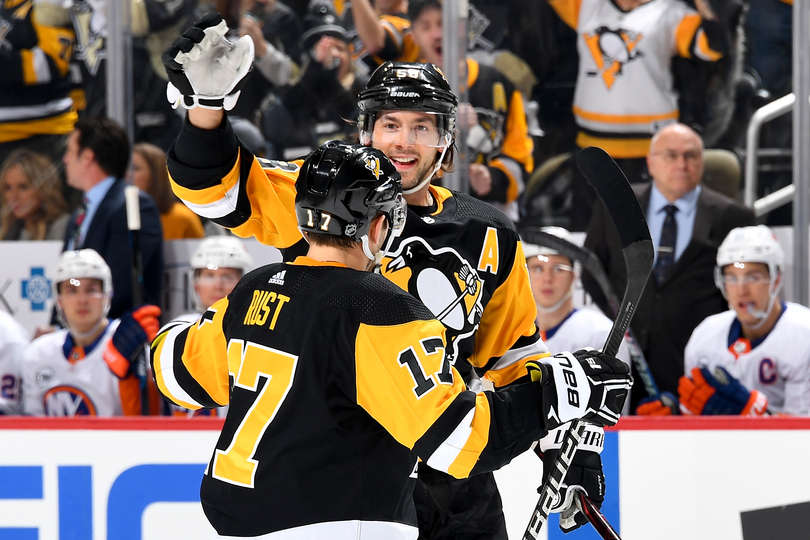 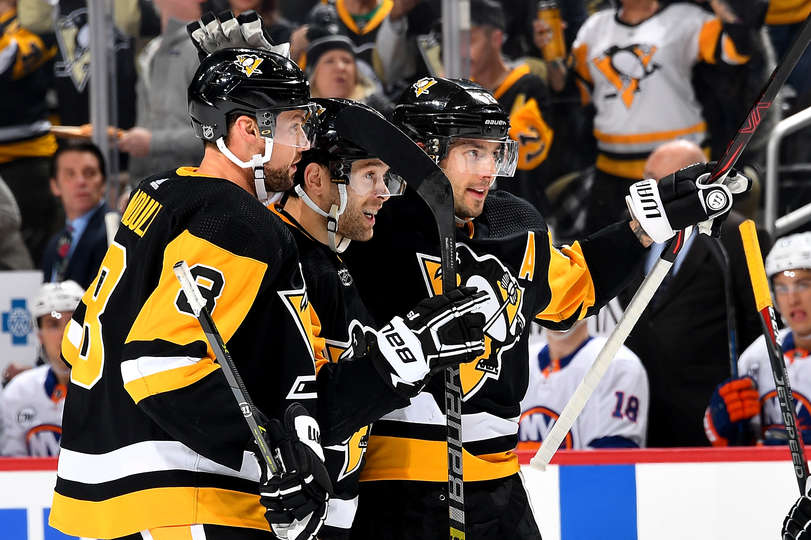 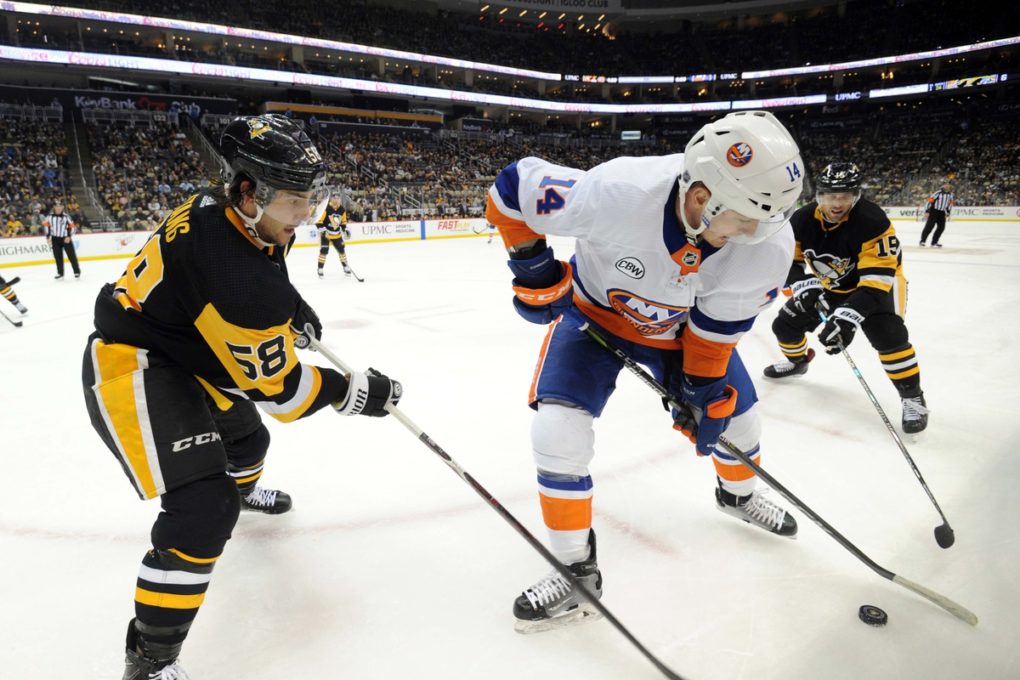 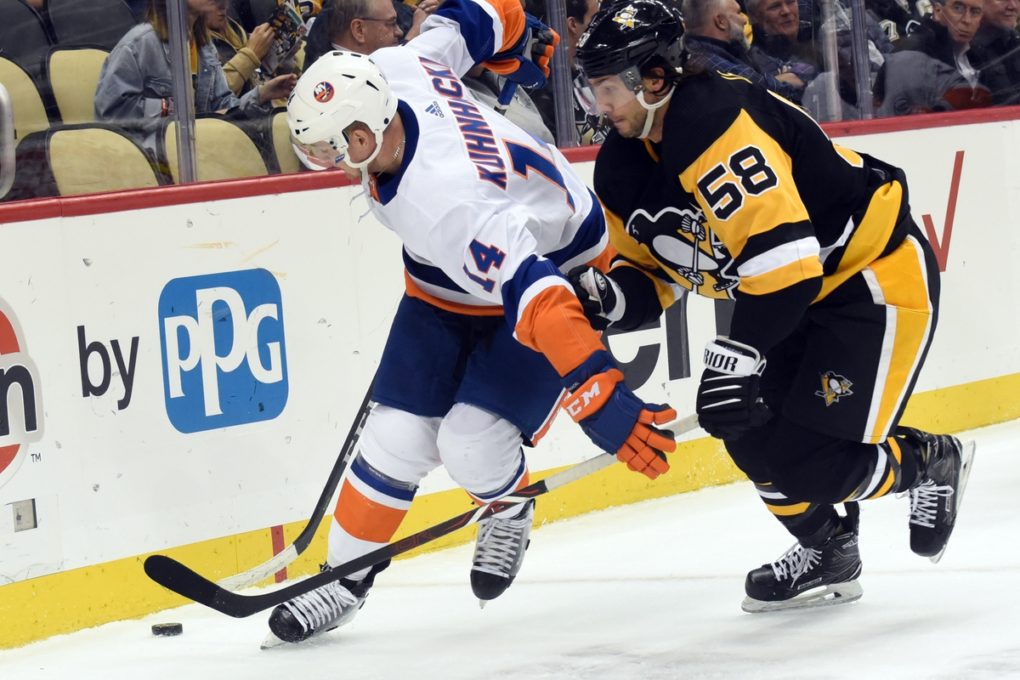