Kris Letang and teammates are getting ready for preseason with practices and fan events! Now that the preseason has started, here’s the summary of media including pictures and video from 2019 Training Camp! Check out the recap below with links and pictures from preseason and the Top Golf team and alumni event!

Don’t worry guys and gals. It’s going to look like @Letang_58 cut his hair short in all of my photos, but he didn’t. I was worried for a minute and had to ask. 😹 #DKPS #Pens pic.twitter.com/LPby1HNQQJ

Letang on if he still thinks about last season: “I don’t really think about it, to be honest. I just think I’m one year closer to retirement! [laughs] We’re three guys that want to win as much as we can until we’re done. We wasted one year last year, but this is a new year.”

Here’s the PensTv summary of the Penguins charity Top Golf event with players and alumni to benefit the Penguins Foundation:

What could be better than a night at Topgolf with Penguins players and alumni?

How about a night at Topgolf with Penguins players and alumni… and the opportunity to raise money for the @pensfoundation scholarship programs?

Here’s a peek behind the curtain at Creative Day. pic.twitter.com/OEF6ZWpUNW 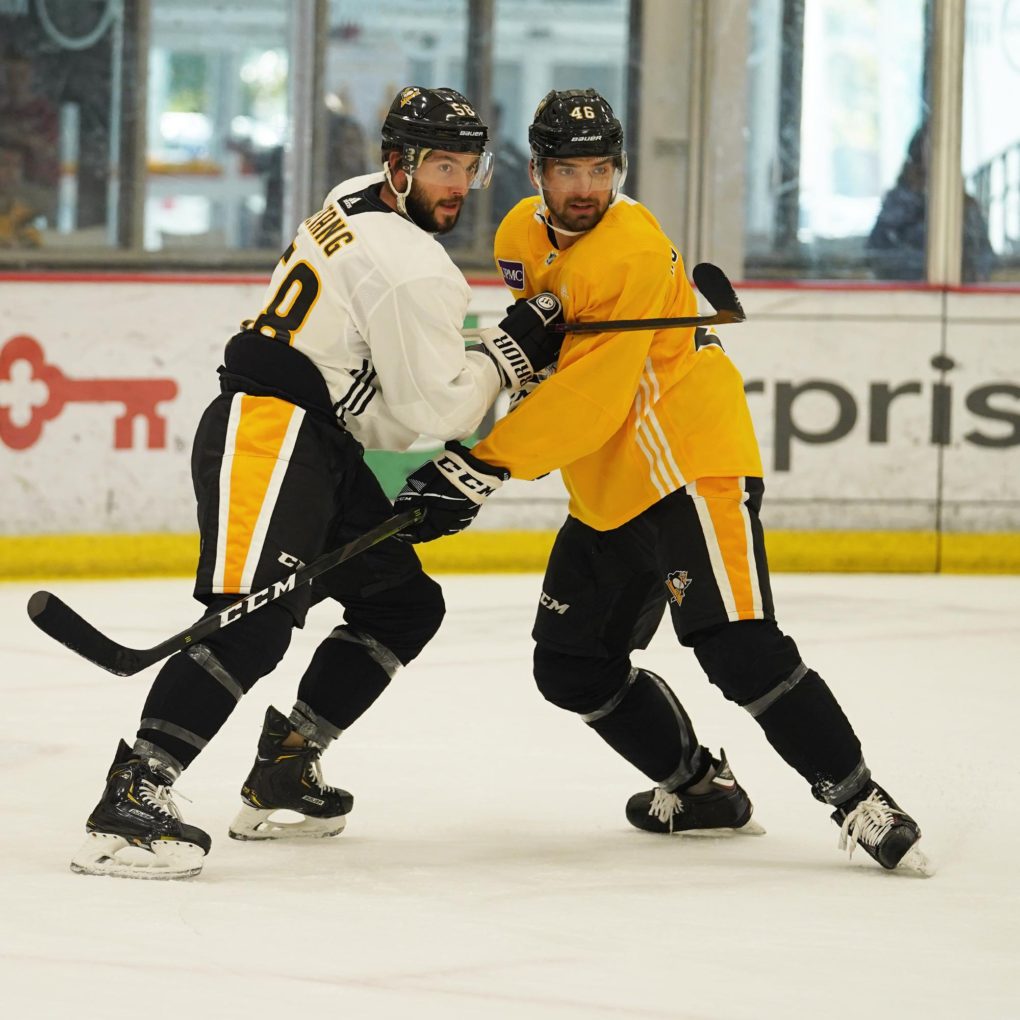 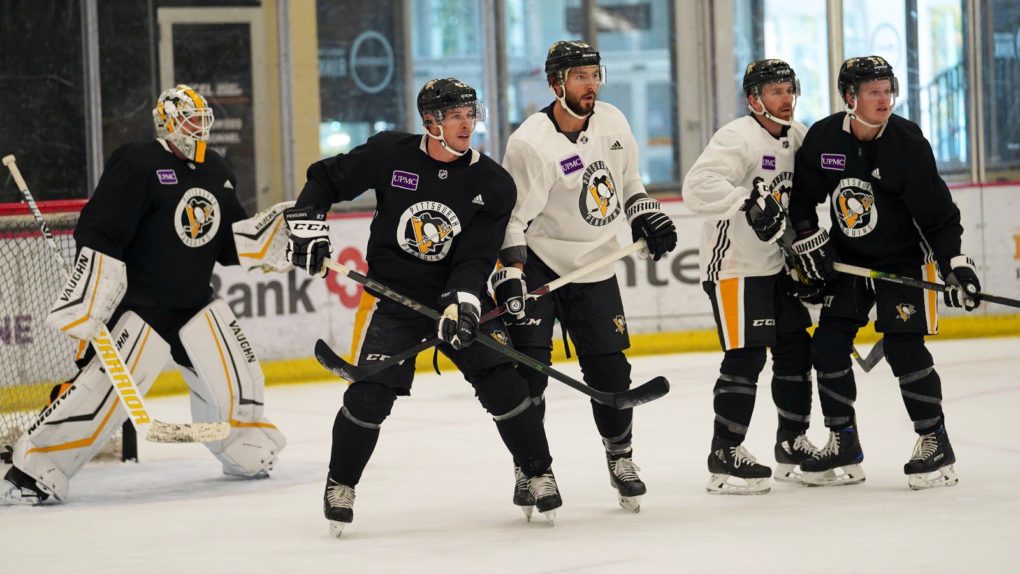 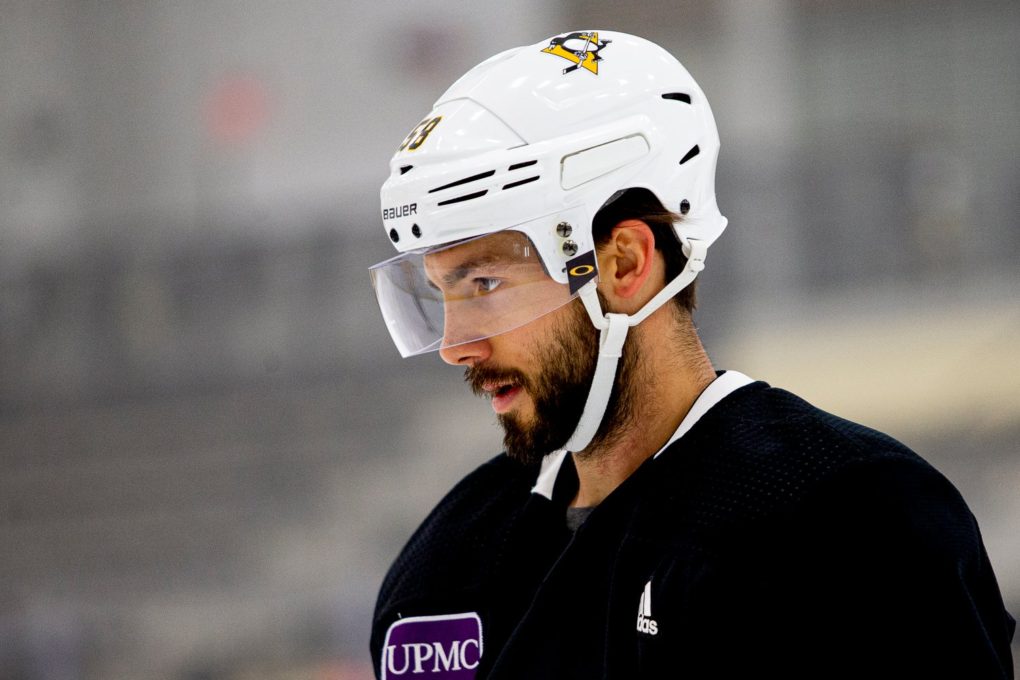 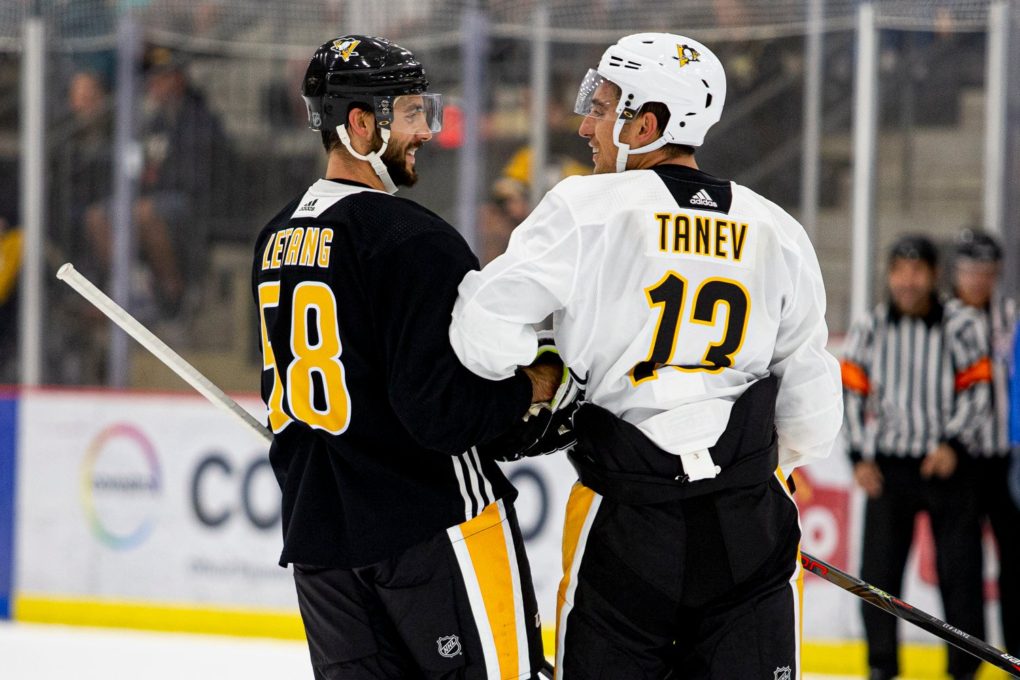 Our second #sponsorship season officially kicked off with the @penguins at their Summer Sticks event at @Topgolf. Defenseman Kris Letang was on hand to play a few rounds with some of our customers. pic.twitter.com/XhBT68JxaI 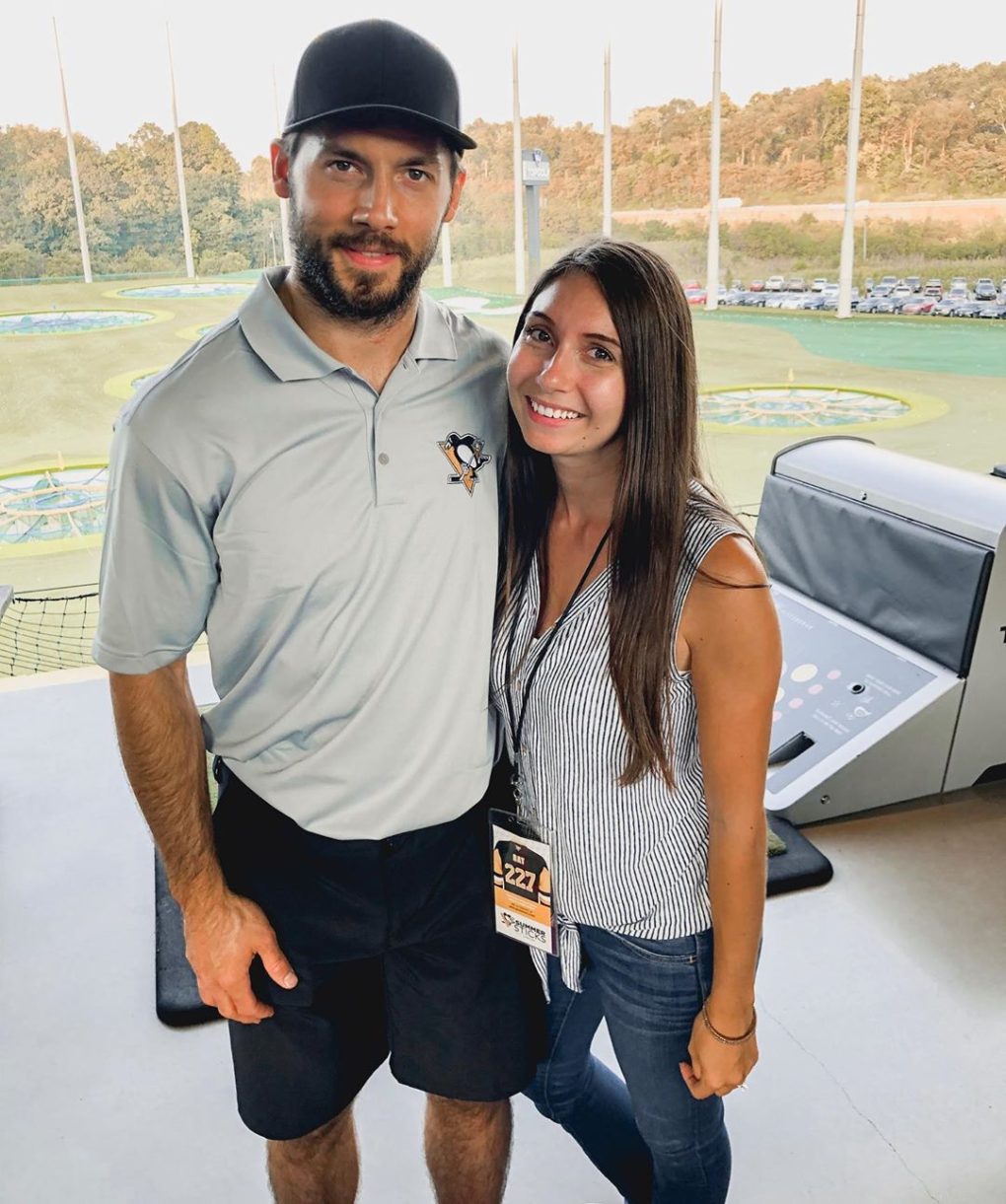 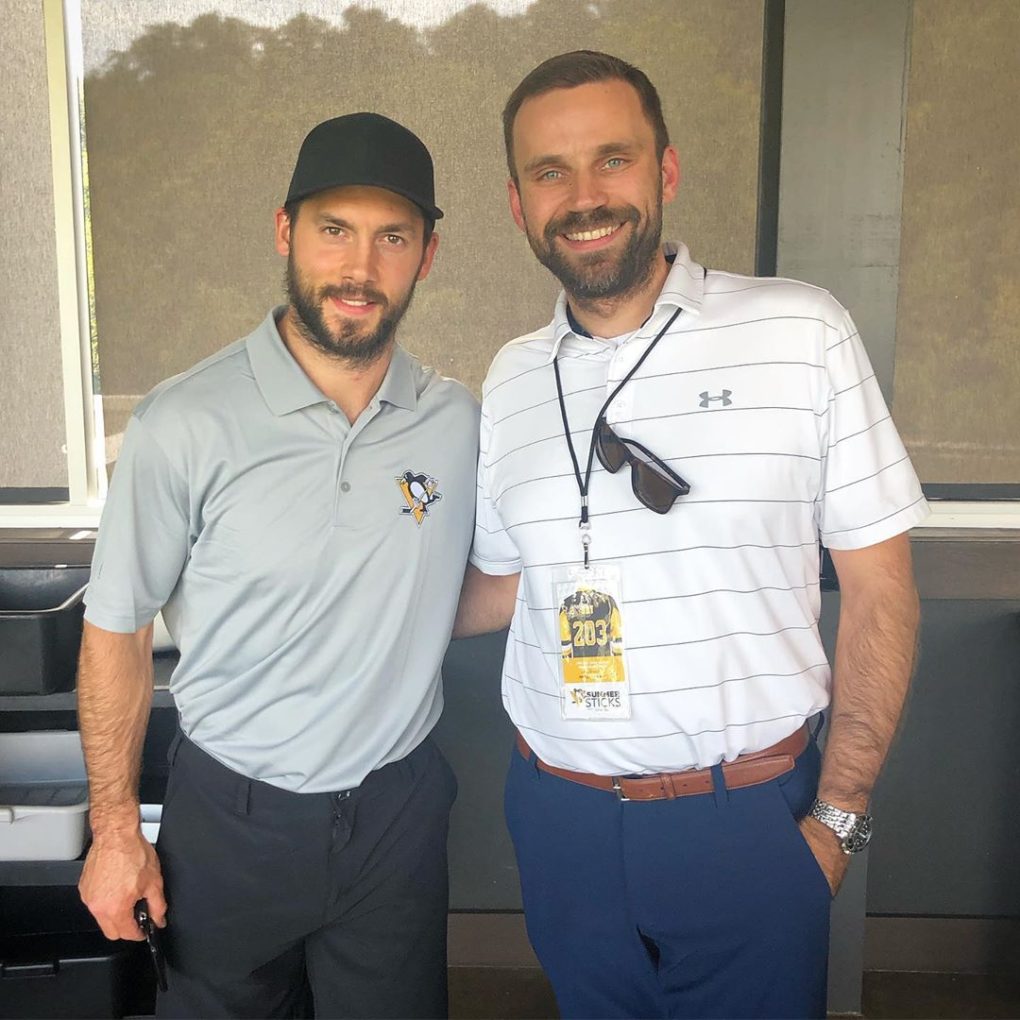