Kris Letang along with teammates give season ticket holders a surprise tour!

Kris Letang and teammates surprised a group of season ticket holders a once in a life time experience of a behind the scenes tour of the locker room! This special event also included a private lunch with team’s personal chef and Coach Sullivan. Words do not do this experience any justice, this is truly a fan event that all NHL teams should do for their season ticket members!

Earlier today, a group of lucky season ticket holders were invited to watch practice and have lunch provided by Chef Geoff.

What they weren’t told? They were about to be given a personal behind-the-scenes tour led by Sidney Crosby, Brian Dumoulin, Evgeni Malkin, and Kris Letang. pic.twitter.com/B9jP1EjA97

Check out the pictures and video below – it’s really awesome!
In the Room: Season Ticket Holder Edition – full summary of the experience!

Letang was the most thorough of all the guides, offering plenty of insight and detail along with a good dose of humor. When he took his group back into the video room to explain how their sessions worked, Letang joked, “This is not a movie theatre. It’s where we get yelled at” – which had everyone in stitches.

“He was being very thorough,” Plocinik said. “He was entertaining. He would answer the questions and he was really personable. A lot of comedy thrown in. He was hysterical. He was a lot of fun. He made it really comfortable for us.”

The tours featured many other stops, including the player lounge, equipment areas, athletic training room, computer room and the gym. Something that stood out to the season ticket holders was just how much the organization takes care of every little detail in order to help the players be at their best. 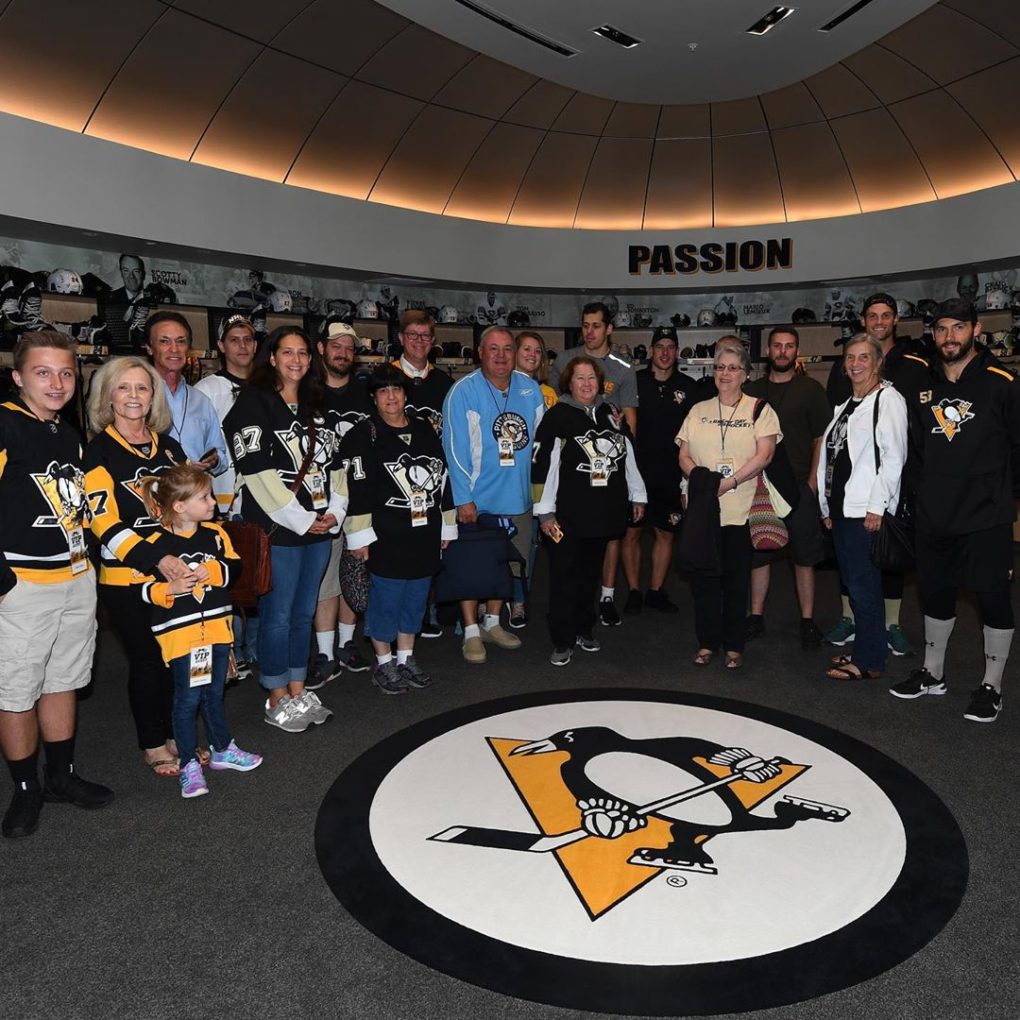 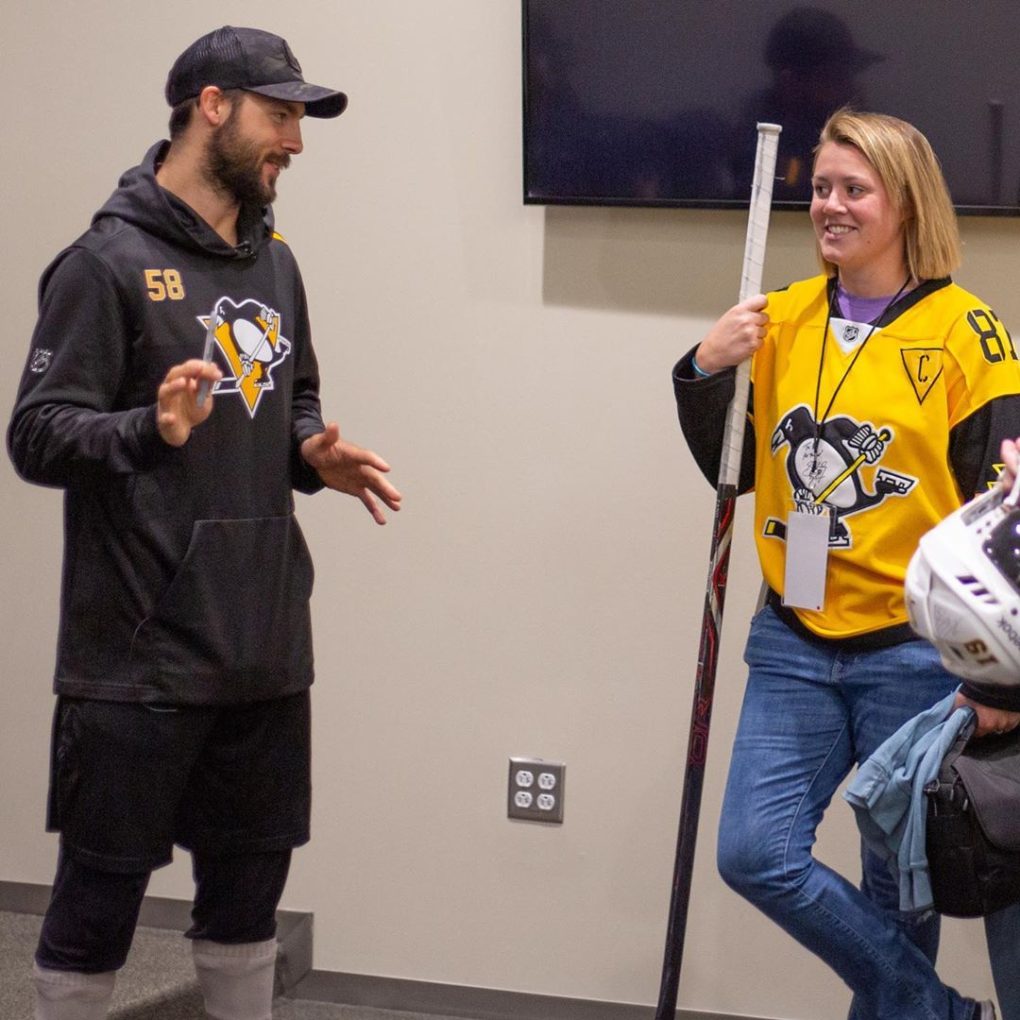 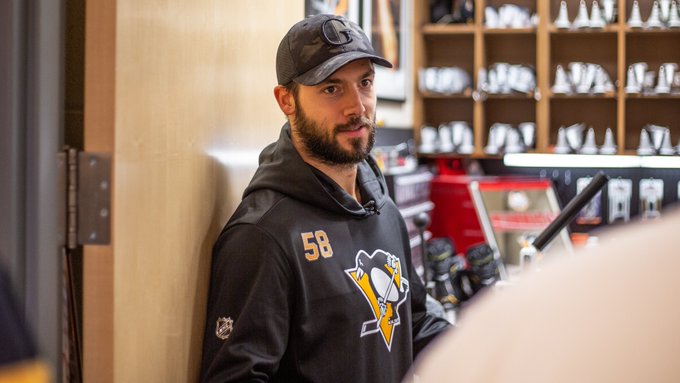 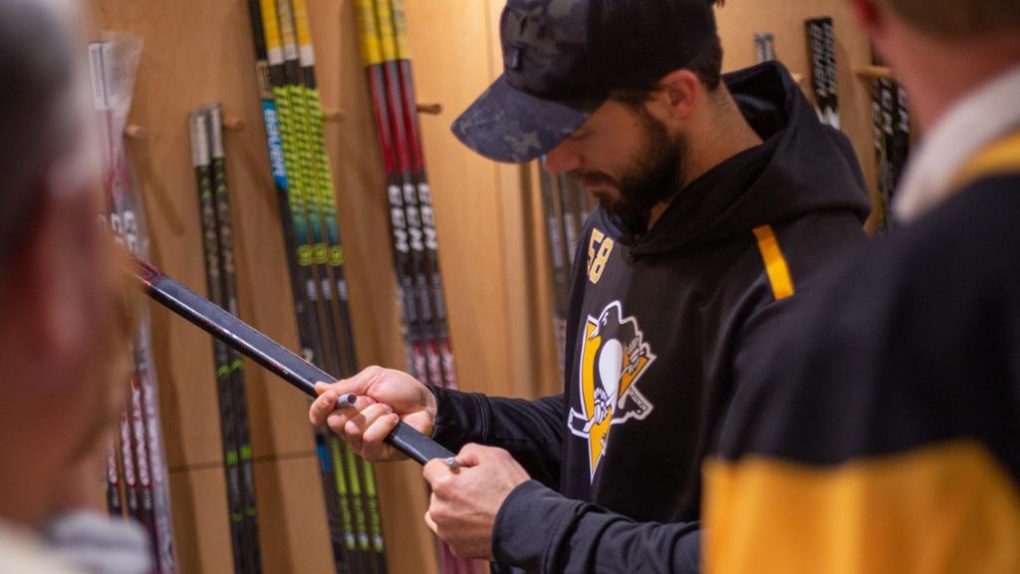