Kris Letang was the 3rd star of the game. He scored a power play goal in the 2nd period that contributed to the Penguins 7-2 win over the Columbus Blue Jackets.

The Penguins blue line had a heck of a game at both ends of the ice. They got goals from Marcus Pettersson and Kris Letang, with Jack Johnson setting up Hornqvist for a tip as well.

They spent a lot more time in the offensive zone tonight than they did on Thursday, when the Sabres pinned them in their own end for long stretches. That goes back to the cooperative effort that was missing against Buffalo. They did a good job of breaking the puck out and being options once they got down the length of the ice. 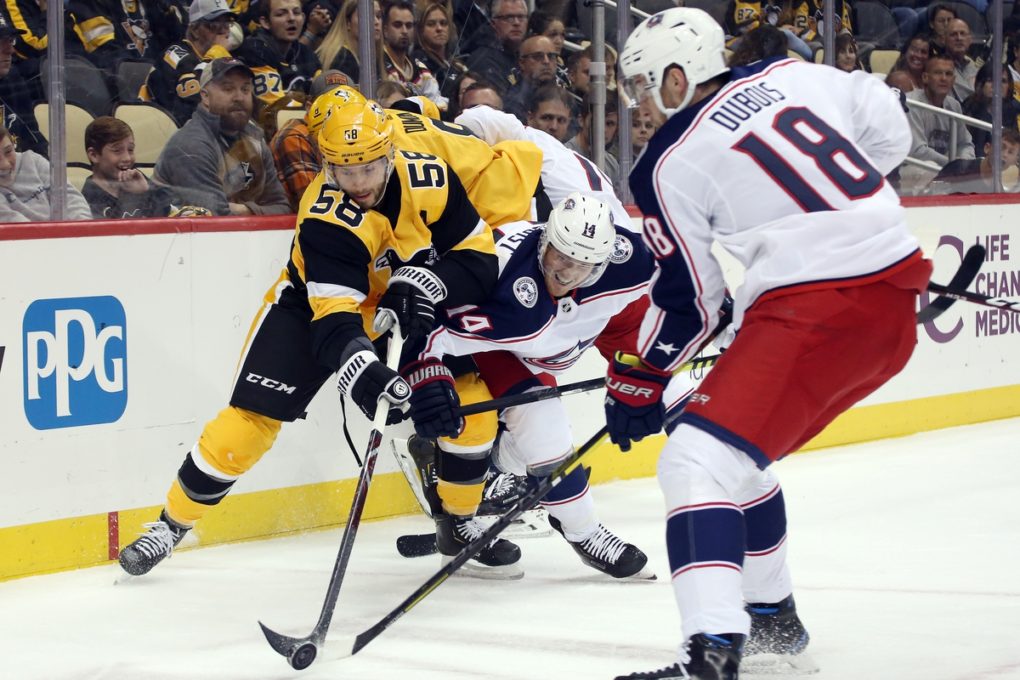 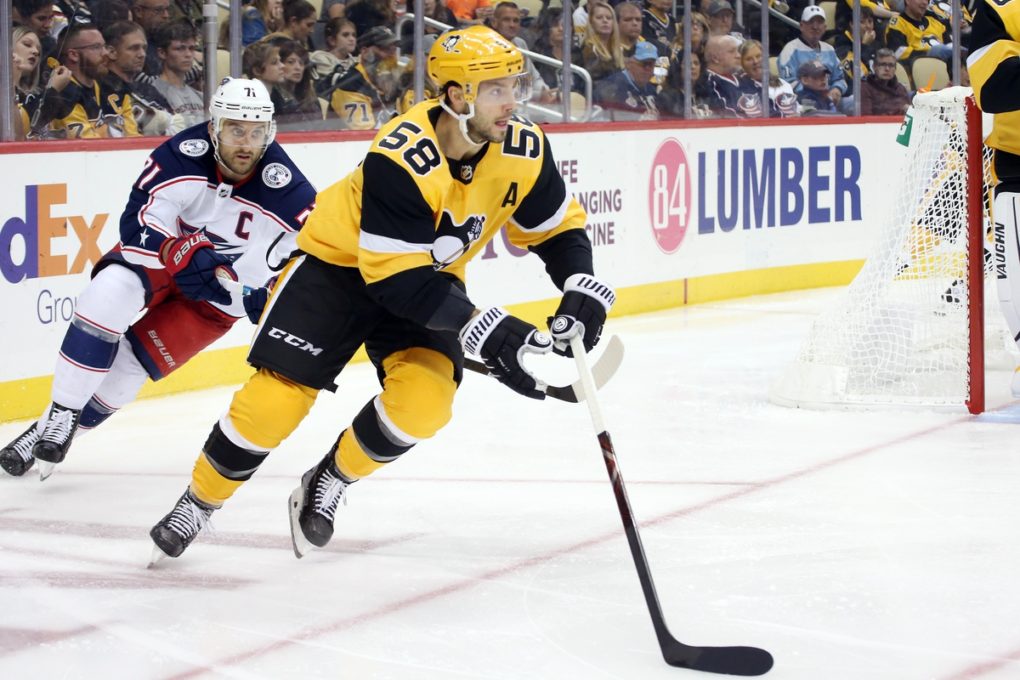 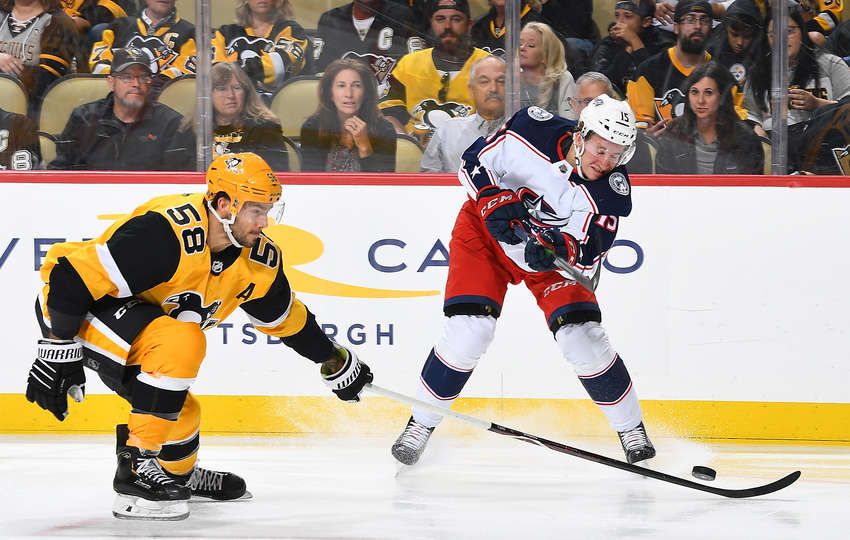 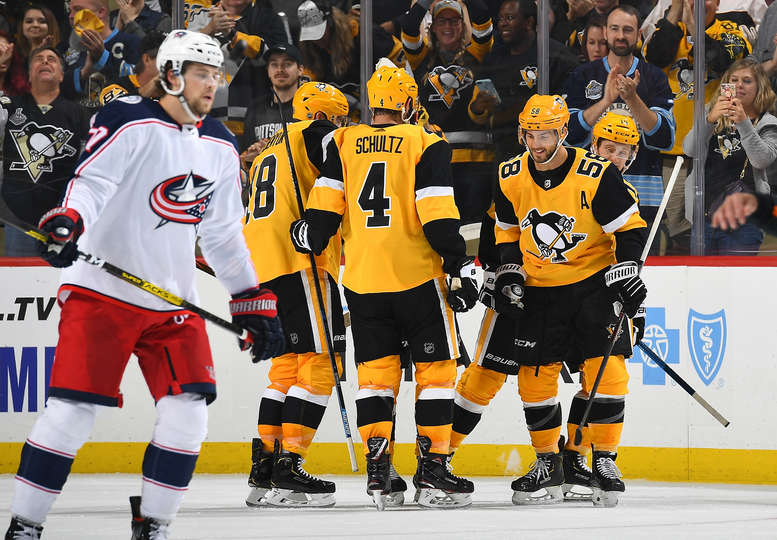