Penguins come back to beat the Bruins 4-3 !

Kris Letang assisted on Teddy Blueger’s 2nd period goal, his 21st assist of the season! This brings Kris’ point total to 31. The Penguins came back from a 3 goal deficit to beat the Bruins 4-3 in regulation!

Snap Shots –
* There was some chippiness when these two teams met in Boston last Thursday. That certainly carried over into this afternoon’s matchup. Kris Letang and Brad Marchand were involved in several skirmishes. Patric Hornqvist and John Moore went after each other after nearly every whistle. And Chris Wagner won’t be getting a Christmas card from Sidney Crosby next year for sure.

Rust: “One more before the break…

Rust: …Let’s get it done.” pic.twitter.com/PqtrEUuV3X

THE COMEBACK KIDS DO IT AGAIN!

The Penguins defeat the Bruins at home, 4-3. pic.twitter.com/RHWPP2mWo0 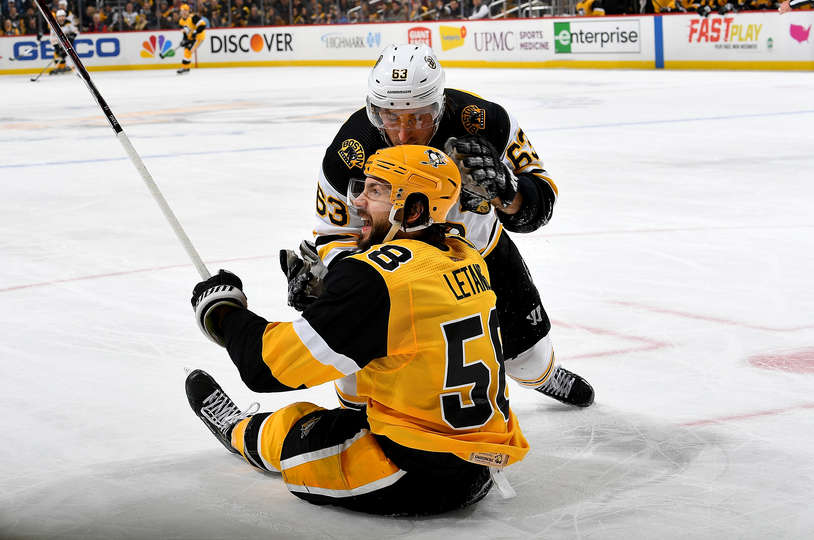 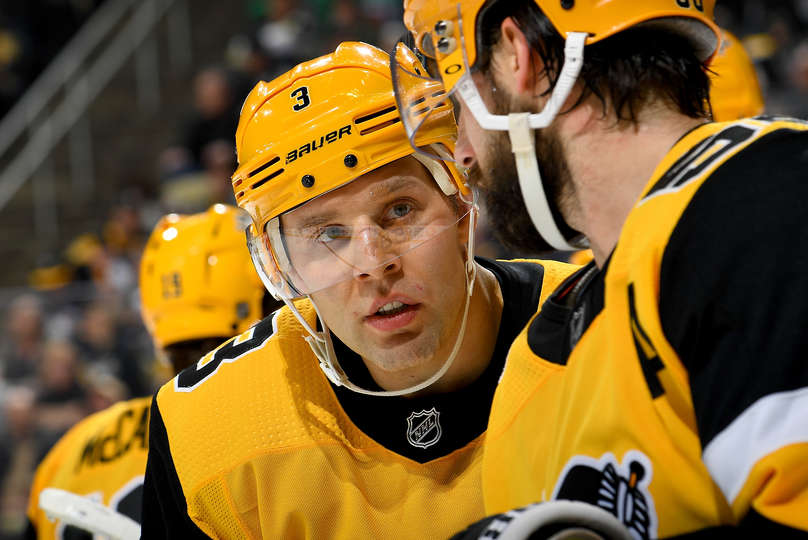 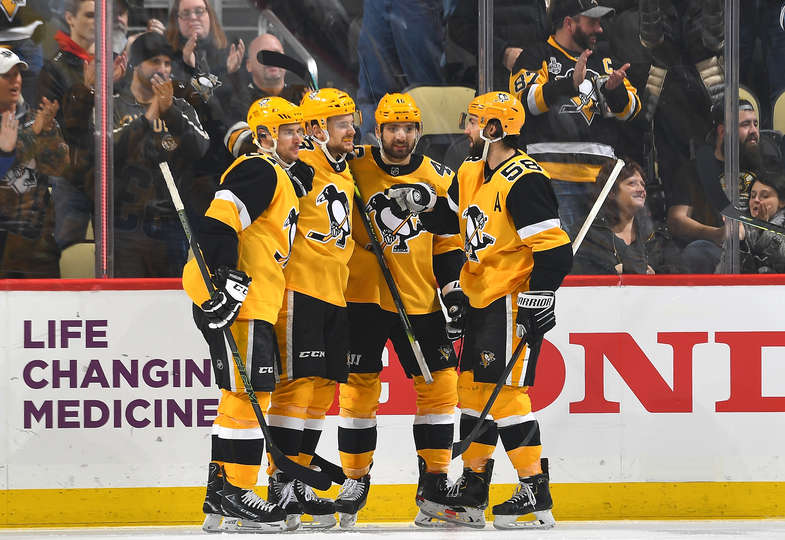