Game 1 ends in OT, Penguins lose 4-3 to the Islanders

The Islanders scored with 3:30 remaining in overtime to 4-3 over Pittsburgh to take Game 1. Sidney Crosby and two other teammates scored. Tristan Jarry made 37 saves. Game 2 is Tuesday on May 18th.

Snap Shots: Round 1, Game 1 vs. NYI
The Penguins suffered a 4-3 overtime loss to the Islanders
by Michelle Crechiolo @PensInsideScoop / Penguins Team Reporter 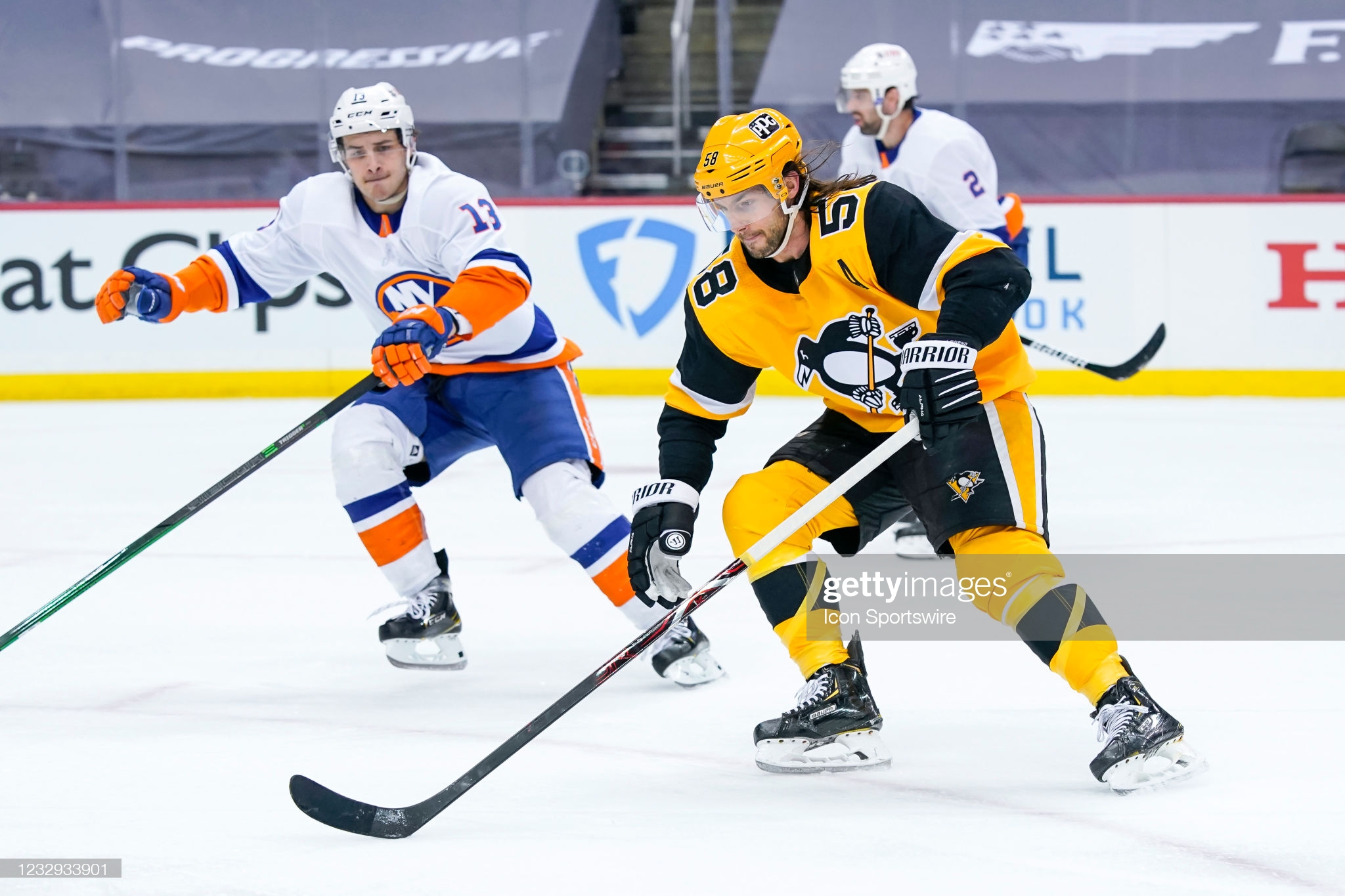 PITTSBURGH, PA – MAY 16: Pittsburgh Penguins defenseman Kris Letang (58) skates with the puck while New York Islanders center Mathew Barzal (13) defends during the second period in Game One of the First Round in the 2021 NHL Stanley Cup Playoffs between the New York Islanders and the Pittsburgh Penguins on May 16, 2021, at PPG Paints Arena in Pittsburgh, PA. (Photo by Jeanine Leech/Icon Sportswire via Getty Images) 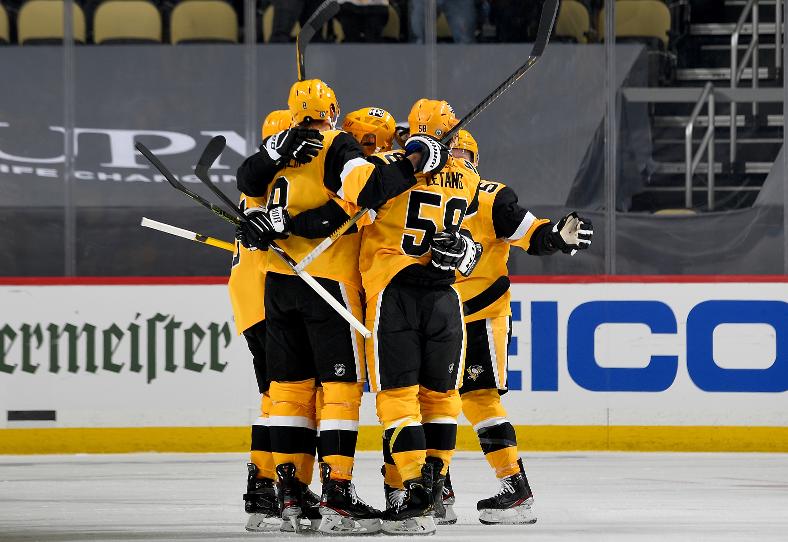 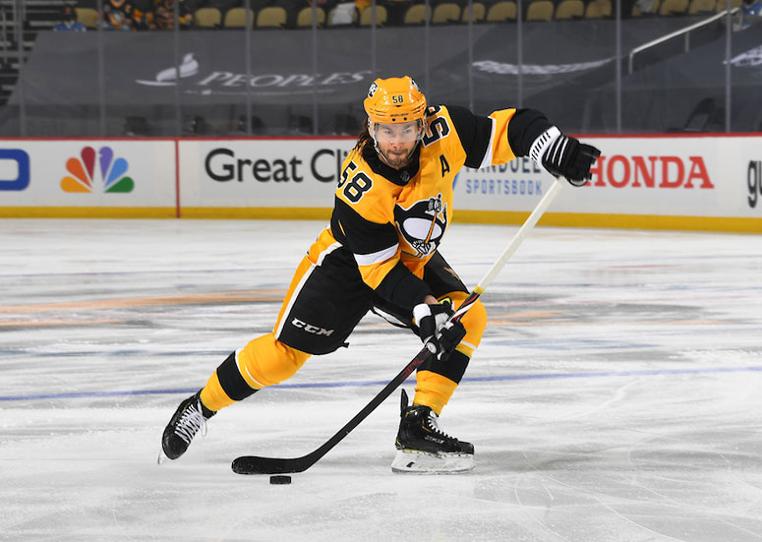