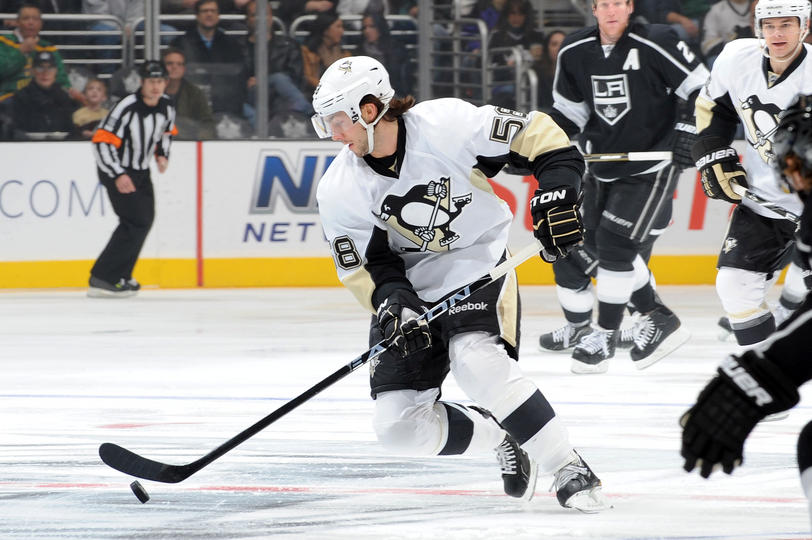 Kris’ Tattoo
Original source and credit to PensHead.com:
Recently there surfaced a video of Kris Letang giving interview in French and showing off his new tattoo that he got over the Olympic break. Here it is: 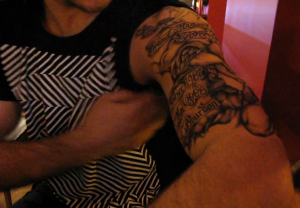 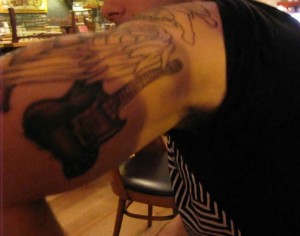 Vanessa also adds that Kris has definitely not forgotten where he was from – makes her very proud.
Back to Information