“You add Comeau to the group and you look at who we’ve got back in the last 10 days, [Patric] Hornqvist, [Evgeni Malkin], Comeau,” Penguins coach Mike Johnston said. “That line was very good tonight and it gives us some depth. … We’ve watched every team close, and Detroit’s a very good hockey team. They’ve been playing well lately. They’re a dangerous team and I thought, at least for the first part of the game, we kept them back on their heels.”

Comeau helped set up Pittsburgh’s first goal when he sent a pass to Kris Letang at the point for a slap shot. Letang’s shot deflected off Red Wings forward Luke Glendening and the end boards before going to Hornqvist to the right of the net, where he lifted a wrist shot over goalie Petr Mrazek’s pad 1:51 into the first.
Source 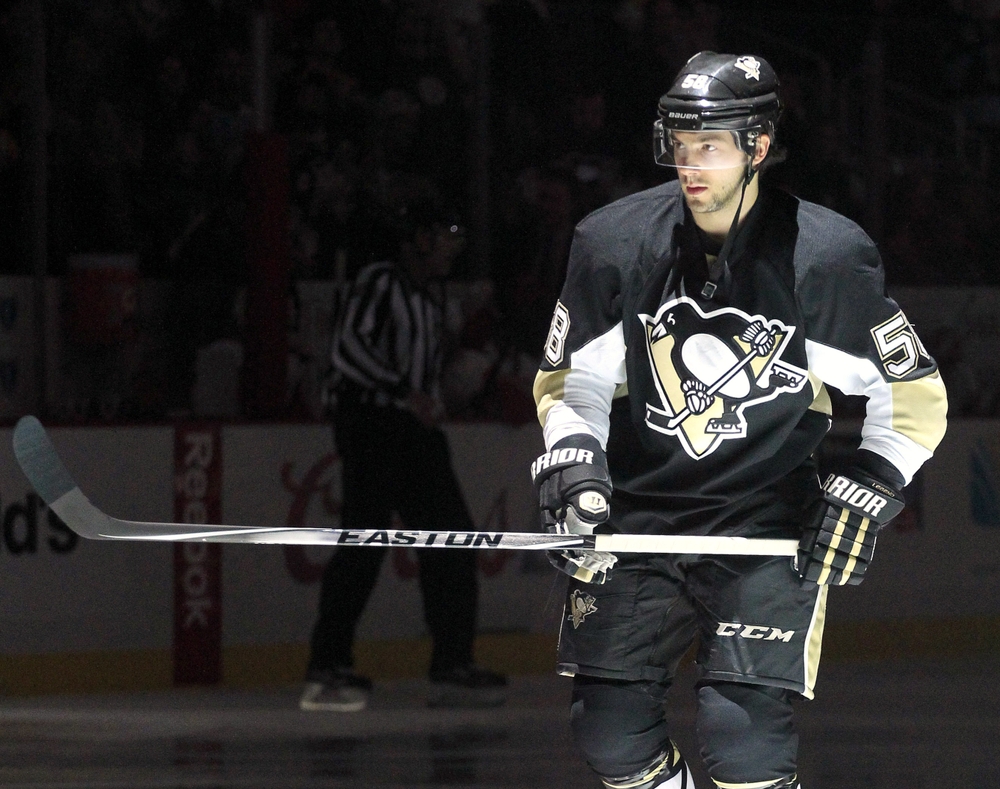 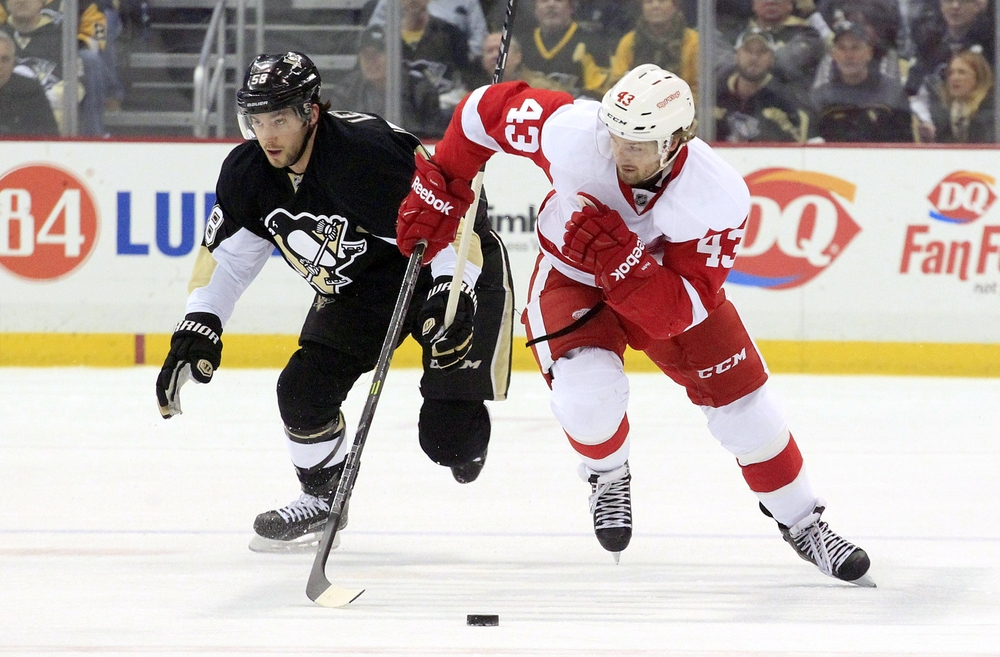 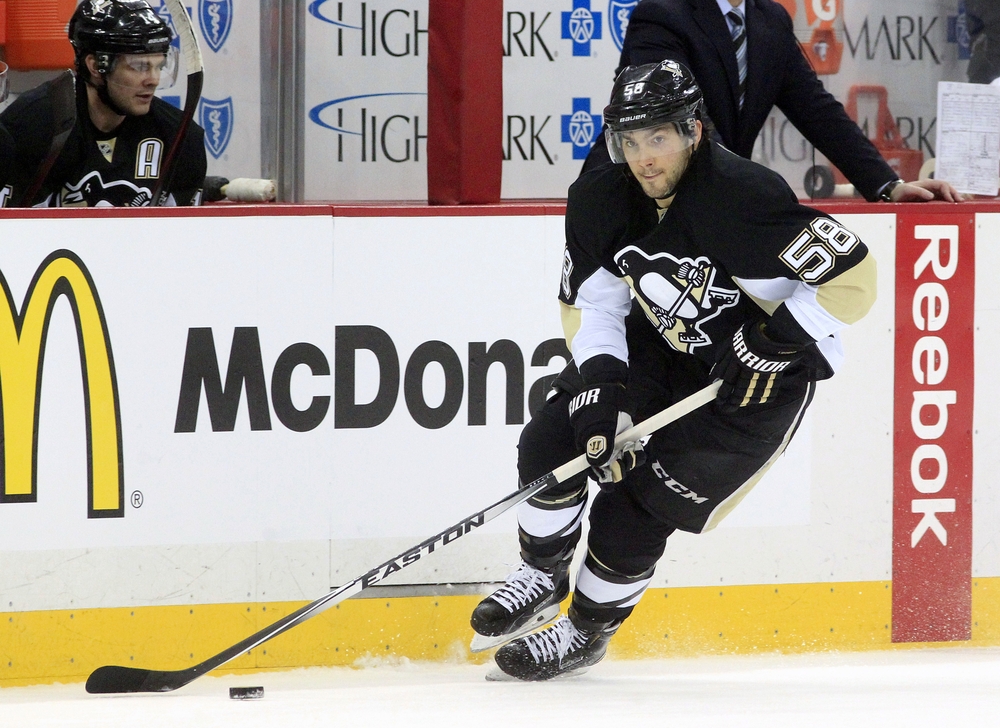