Kris Letang has a very physical game, but Penguins fall 3-2 to the Capitals

Kris Letang played a physical game against the Capitals. He had 3 shots, 2 hits, and 2 blocked shots. He lead the team in ice time with 25:57. Penguins were leading this game 2-0 but the Capitals broke through scoring 2 goals to tie and then a 3rd goal on a powerplay in the 3rd period to win the game. 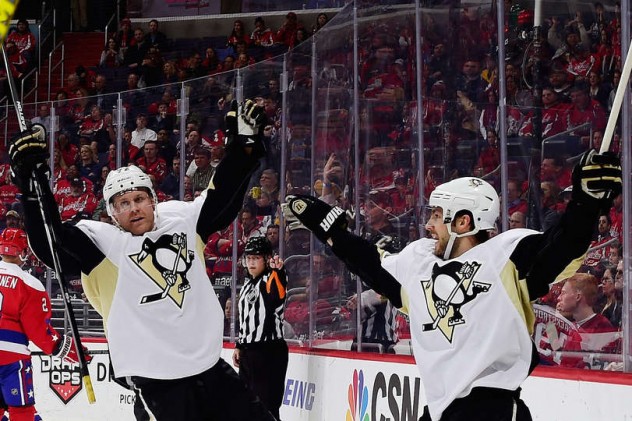 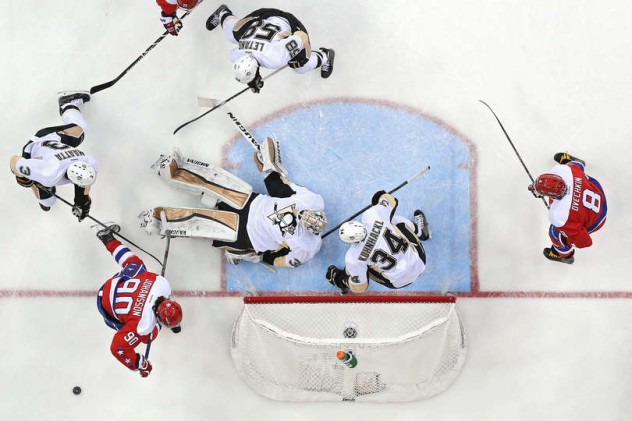 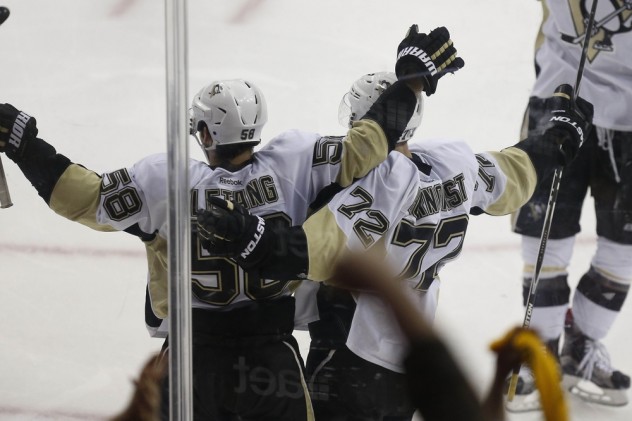 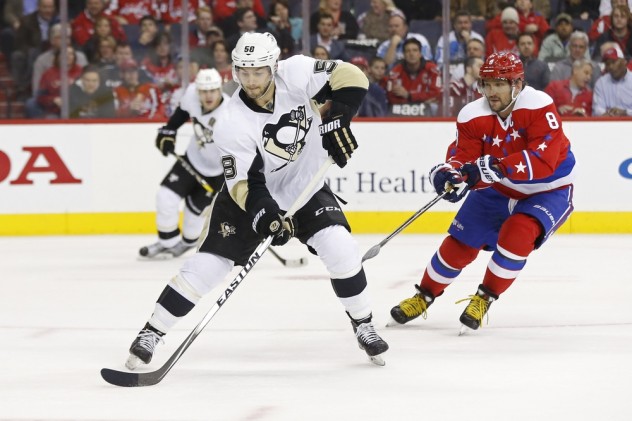