The Penguins have won again! Beating the Red Wings 5 to 3! Kris Letang received a point for an assist. His season total so far is 12 assists and 14 points!

Don’t forget to vote for Kris Letang and his teammates for the 2017 NHL All-Star game 😀 !

*The Pens have the talent and resilience to comeback in any contest. They lead the NHL in third-period comebacks and did it again against the Detroit Red Wings for their 5th of the season. Pittsburgh scored 4 third-period goals to flip a 3-1 deficit into a 5-3 victory.

*For the past few weeks the coaching staff has been asking Phil Kessel to be greedier with the puck and shoot it more. He’s listened and the results speak for themselves. Kessel scored a pair against the Red Wings, and has 4 goals in his past 6 contests. 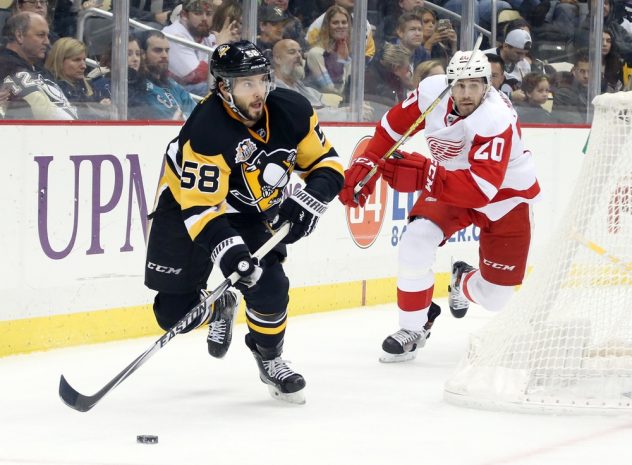 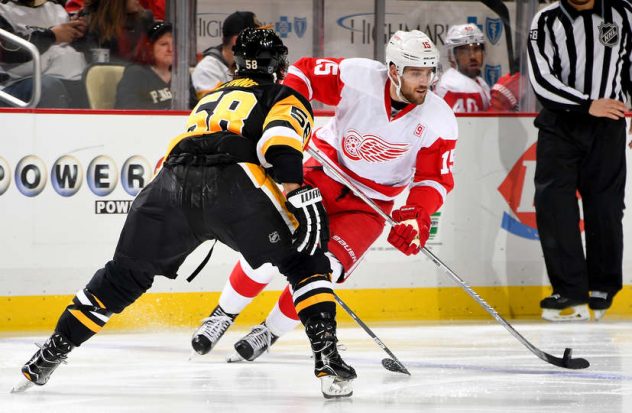