Jump down the Rabbit Hole with the Pittsburgh Penguins for Aces and Ices Casino Night!

The theme for this years Aces and Ices Casino night was Alice in Wonderland! Props and hats were given out to guests while the Penguins were the dealers. The event benefited the Penguins Foundation, Cystic Fibrosis Foundation and the Mario Lemieux Foundation.

The Penguins have been doing this annual charity event since 1986 and have been able to raise over $6 million. I remember when it was called Skates and Plates! 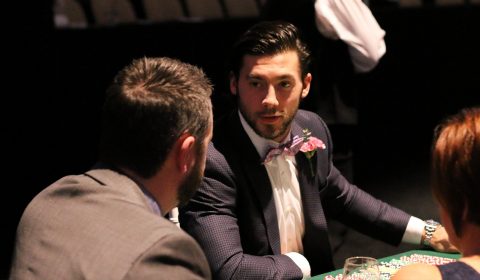 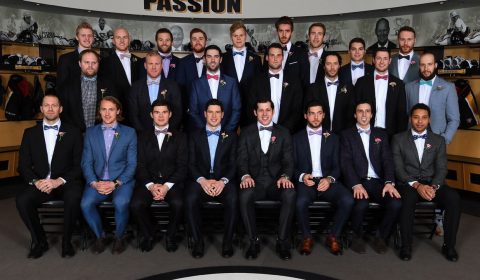 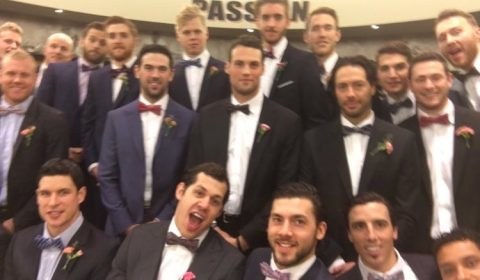 Warning: If Letang thinks you should bet more, he might make chicken sounds at you.