It was a milestone night for Kris Letang, as he surpasses Paul Coffey as points leader among Penguins’ defensemen.

Despite the Penguins loss to the Canadiens in a lackluster game at PPG Paints Arena, Kris Letang had a great night. With the assist on Riley Sheahan’s goal, Kris picked up his 441st point, surpassing franchise great and fellow blueliner Paul Coffey. With that point, Kris is now the franchise points leader among defensemen. What a great milestone for Kris, we couldn’t be happier and more proud. The game recap with pictures and videos will be at the end of this post.

KrisLetang.org has been active since 2010, with an archive spanning the last 8 years, covering many of Kris’ past milestones and achievements such as the 2 Stanley Cup wins, NHL Award nominations, and All-Star Game appearence. For a full look at Kris’ career, definitely check out the archives and visit the Penguins fantastic feature on Kris’s career here: Letang reflects on career after setting franchise record and Kris Letang: Rewriting the Record Book Feature

“When you get treated like we’re getting treated here, you’re blessed,” Letang said. “You don’t want to take anything for granted because hockey goes fast. I had the chance to play with guys like Billy Guerin, John LeClair, (Mark Recchi), and they tell you to enjoy every moment because it goes fast. The next thing you know you’re done with hockey. I can’t take anything for granted. We have the best organization in hockey and just to have the chance to be here every day is special.”

Letang is incredibly proud to have played his entire career to date with this organization, and to have done so alongside Crosby and Malkin. The three of them have done their part to help re-write the record books on their way to winning three Stanley Cups together. 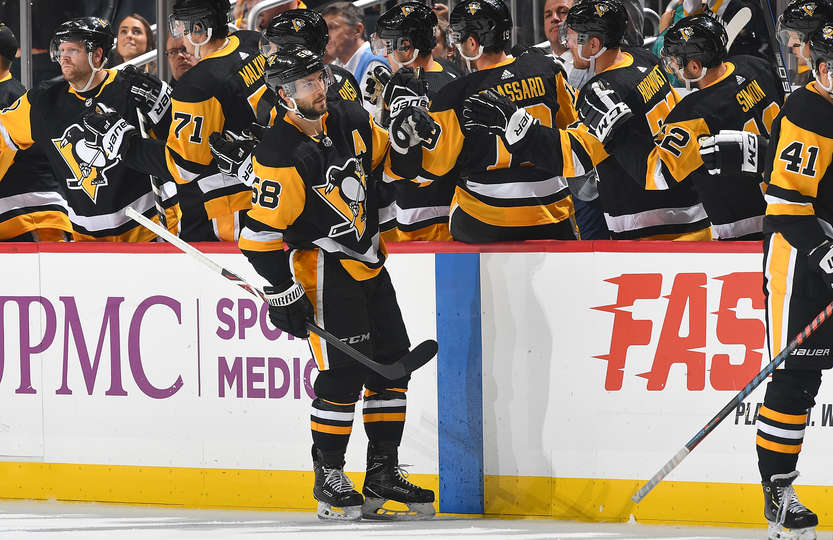 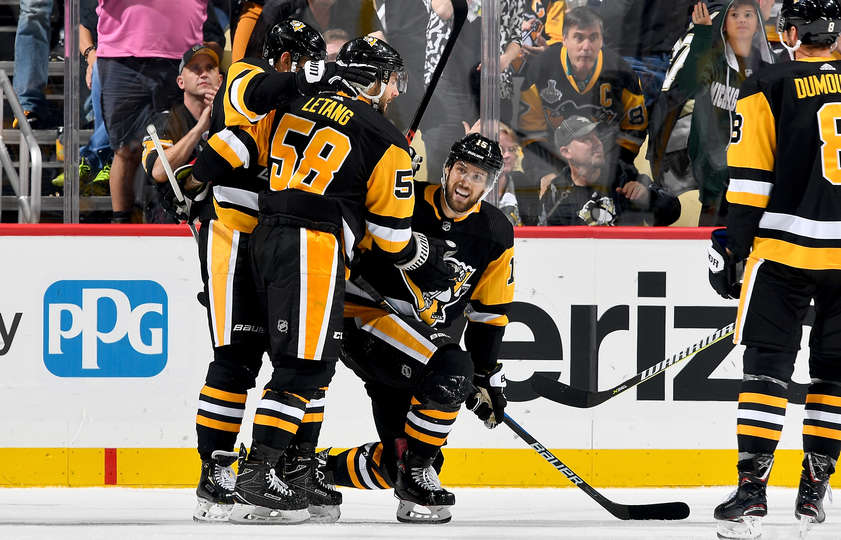 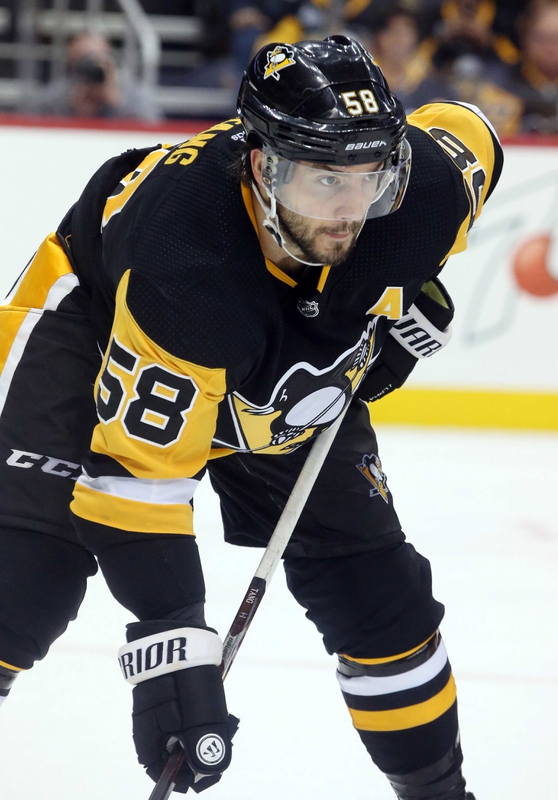 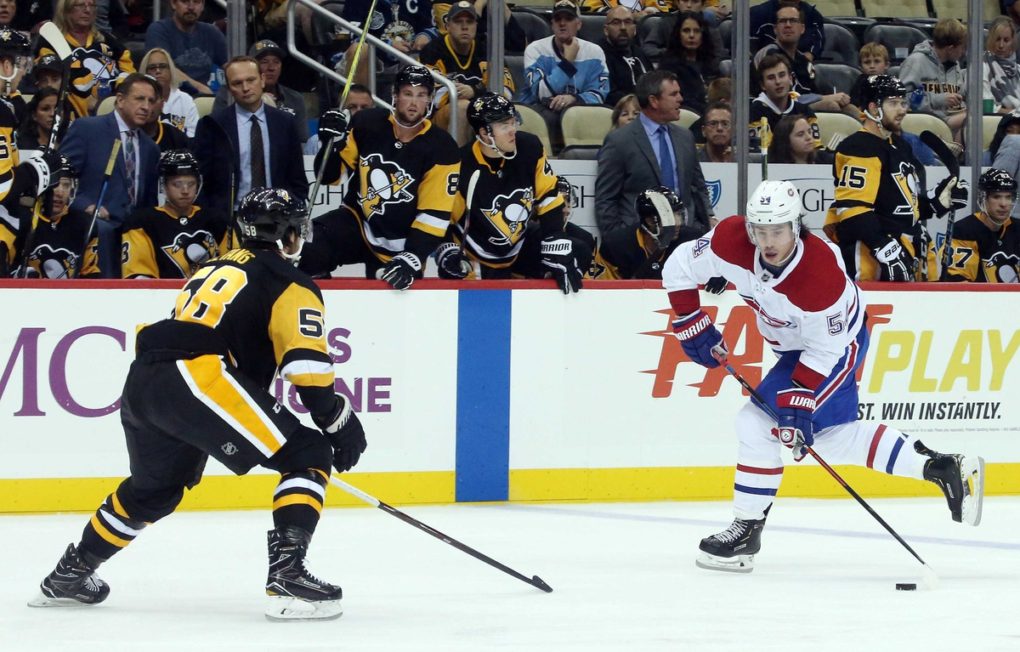 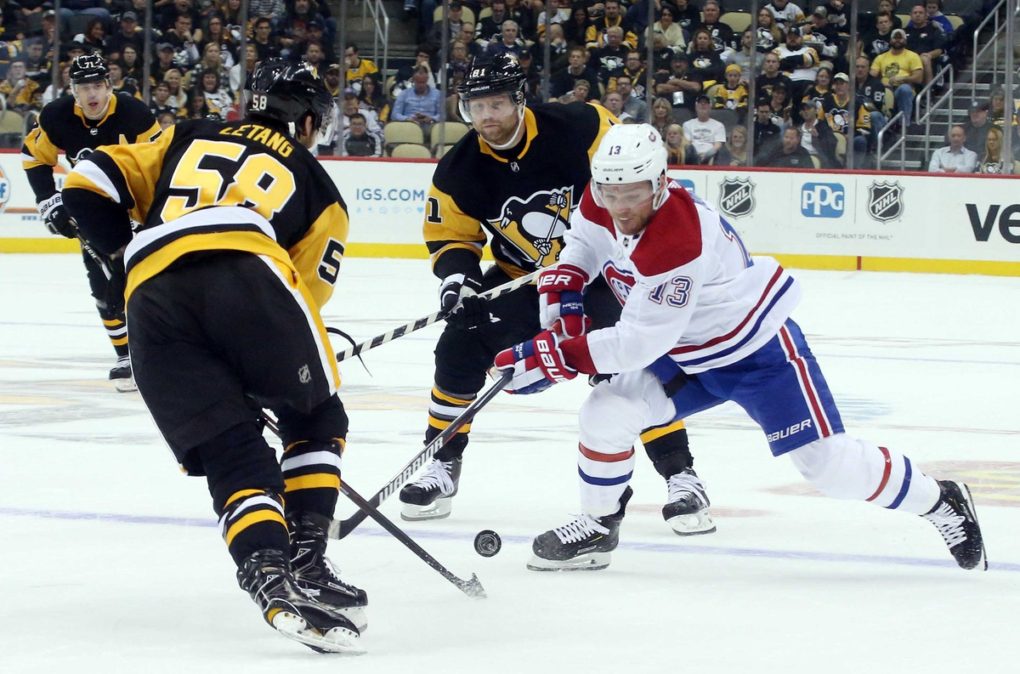 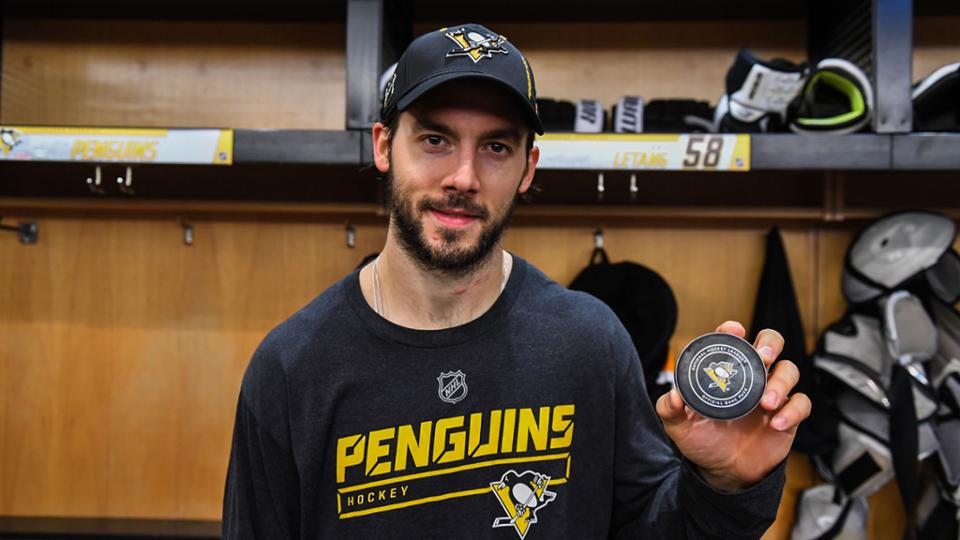