Penguins fall 5-2, get swept by Flyers

With the 5-2 loss Friday, the Flyers swept the Penguins for this 2 game series. In the first period, the Pens scored 2 goals 32 seconds in after the Flyers took a 3-0 lead. Those would be the Penguins only goals for the game. 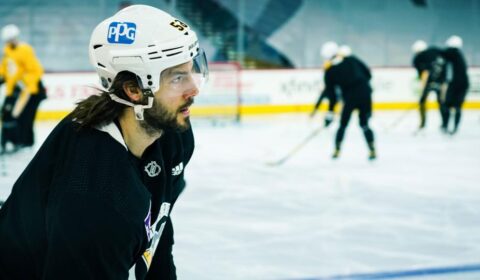 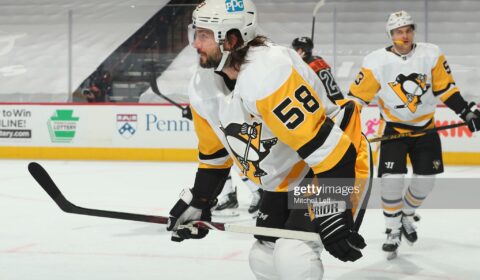 Moving forward into the season, it’s a matter of those eight defensemen coming together as a group, building chemistry and getting on the same page. And Kris Letang is doing the best he can to facilitate that as one of the Penguins’ core leaders and franchise defenseman.

“Obviously we have a lot of new faces and we have a new system and different things that we have all to learn,” Letang said. “I’m trying to help them out with different things that we’ve done in the past and that we’re still doing up to this day. We have a lot of talented guys. All the guys that are in our dressing room can skate and make plays, so we’re pretty fortunate to have eight defensemen that are really good and NHL caliber.”