Penguins defeat the Islanders 6-3, Kris Letang has another 2 point game!

Kris Letang has another 2 point game. The first point came from an assist on Sidney Crosby’s 2nd period goal.  Next, the second helper came from Bryan Rust’s goal later that same period. The Penguins defeated the Islanders 6-3. 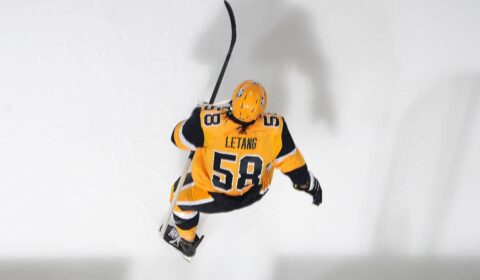