Game Recap – Penguins fall to the Canucks 3-2 in overtime

The Penguins came back from a 2 goal deficit to tie the game in the third, but Brock Boeser scored the game winning goal in overtime for the Canucks win. Kris had the most shots on the team with 4 and had a total ice time of 25.27. Next game is against the Maple Leafs on Thursday ! 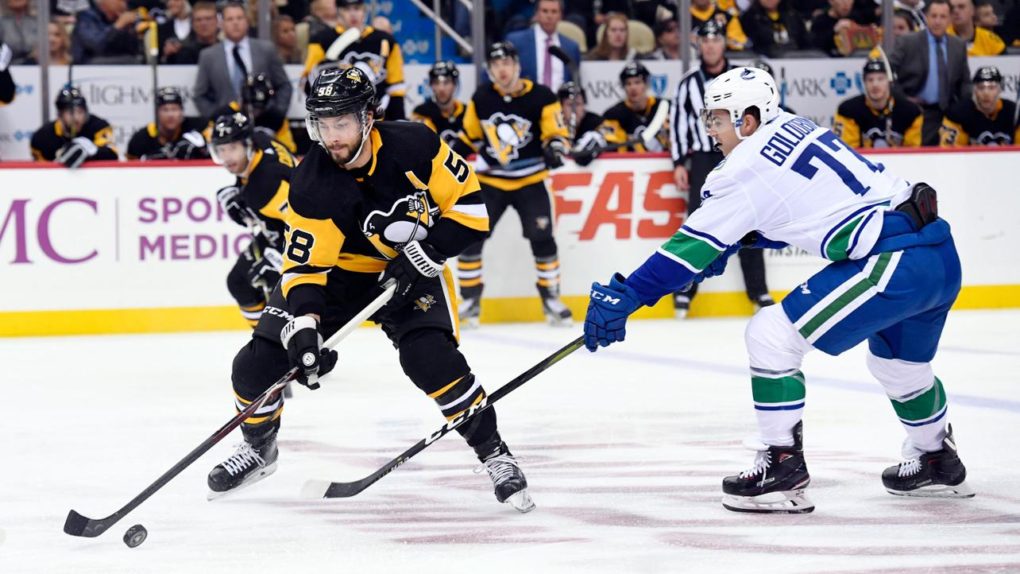 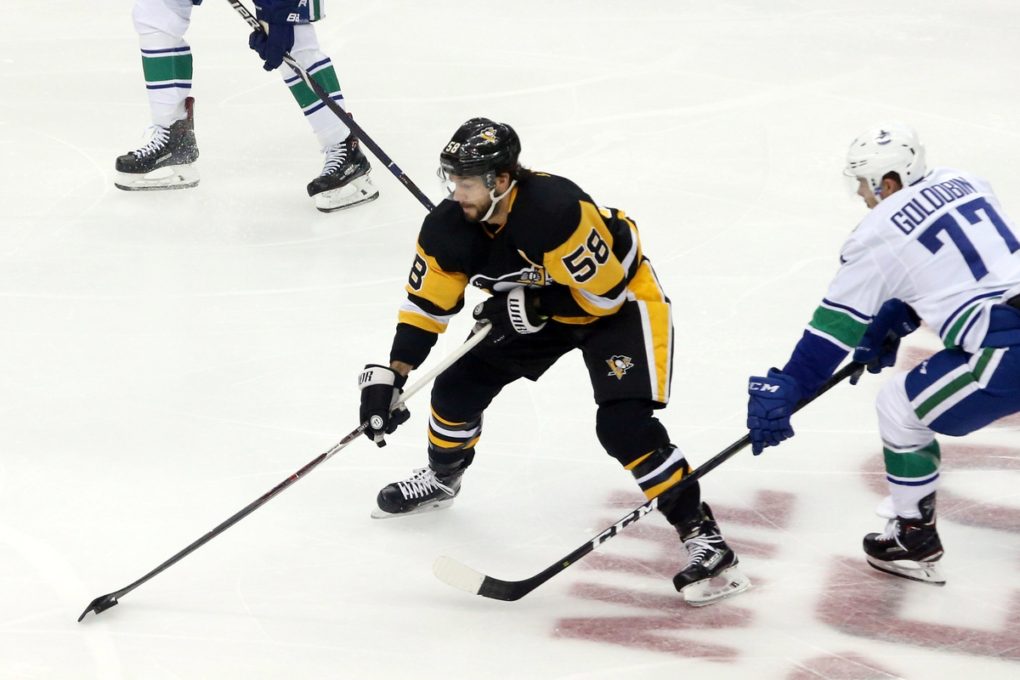