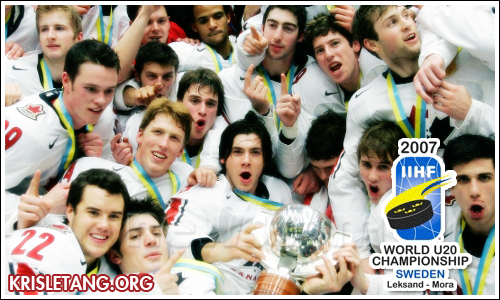 Won the Stanley Cup in the 2008-2009 NHL season with the Pittsburgh Penguins
Played 6-plus NHL seasons with Pittsburgh.

Key member of Penguins’ 2009 Stanley Cup championship, scoring crucial overtime goal in Game 3 of conference semifinals vs. Washington despite playing with an injury that nearly forced him to miss the game. His 5 tallies during the 2010 playoffs tied a franchise postseason high for defensemen (Larry Murphy, 1991).

2-time NHL All-Star (2011, ‘12). Overwhelmingly voted to 2011 All-Star Game via Fan Balloting with 477,960 votes, finishing 2nd overall (behind only teammate Sidney Crosby) despite having to be a write-in candidate.