Kris Letang and the Pittsburgh Penguins are Stanley Cup Champions!

Kris Letang is a 3 time Stanley Cup Champion ! I am so proud of him and this team, the adversity they conquered to get to this point. Winning the Stanley Cup was deserving of that hard work and went to the best team in the NHL!
What a great journey to witness! Now I can’t wait for the parade 🙂 ! 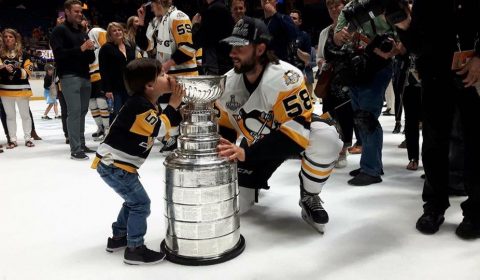 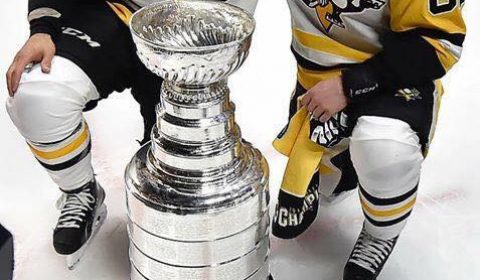 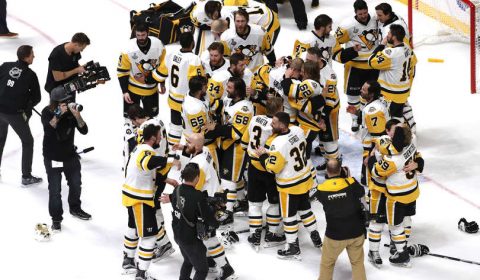 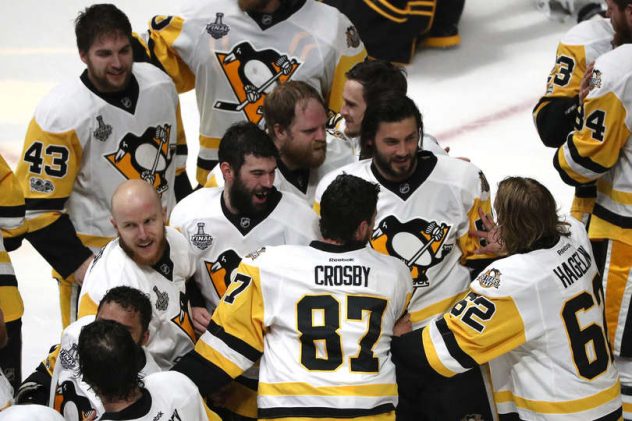 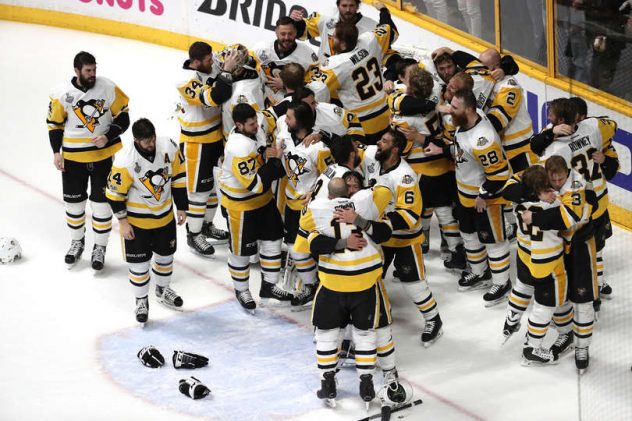 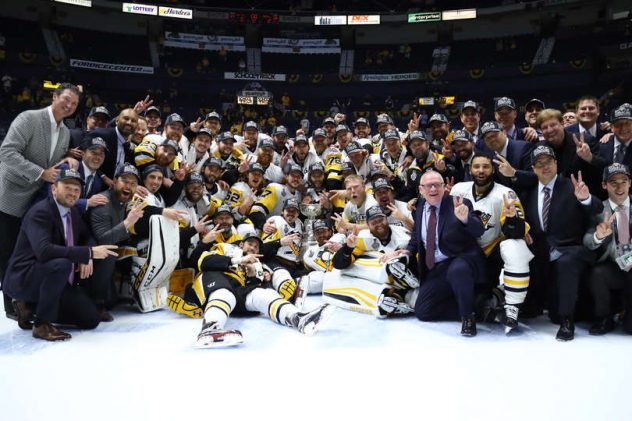 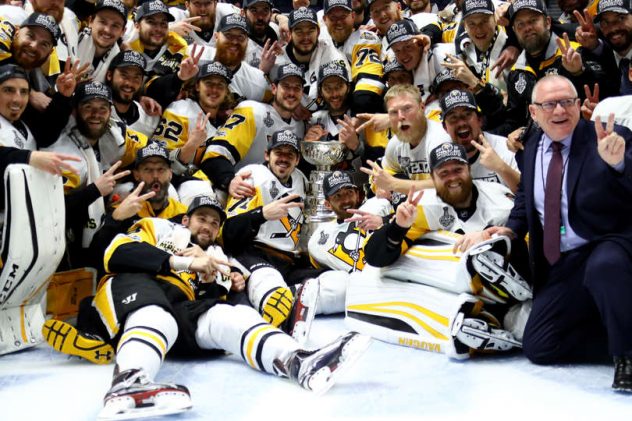 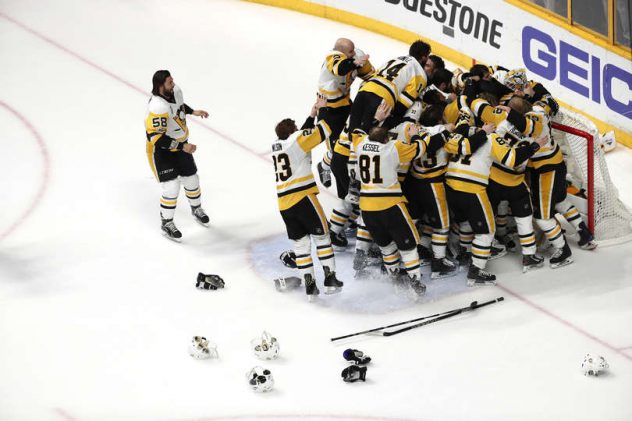 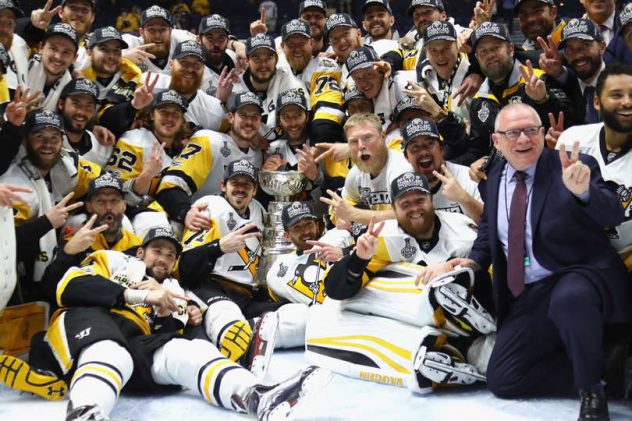 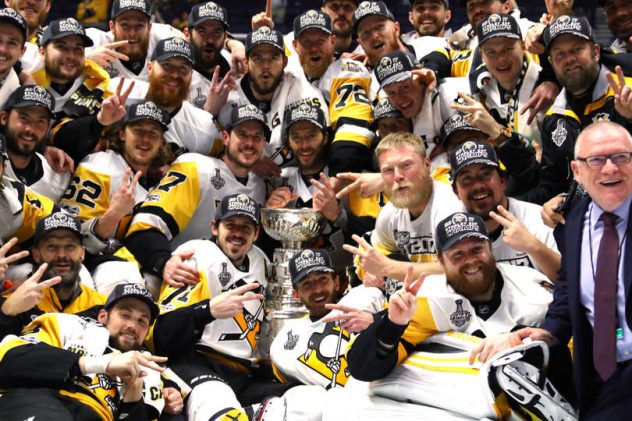 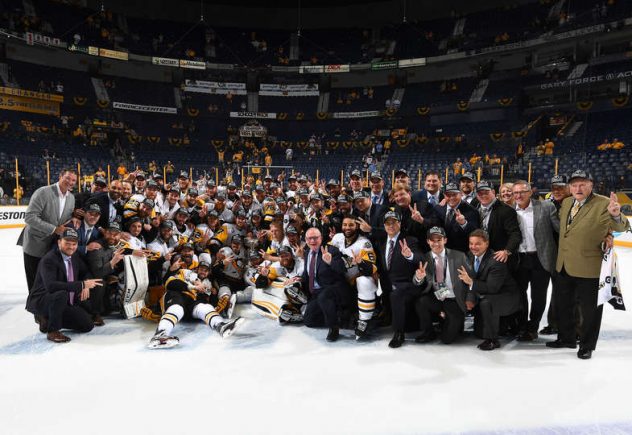 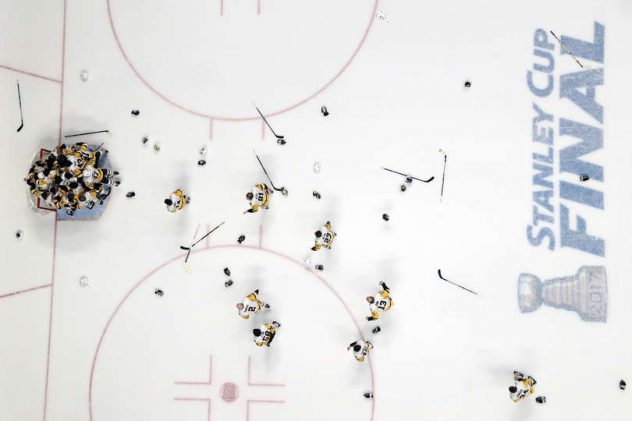 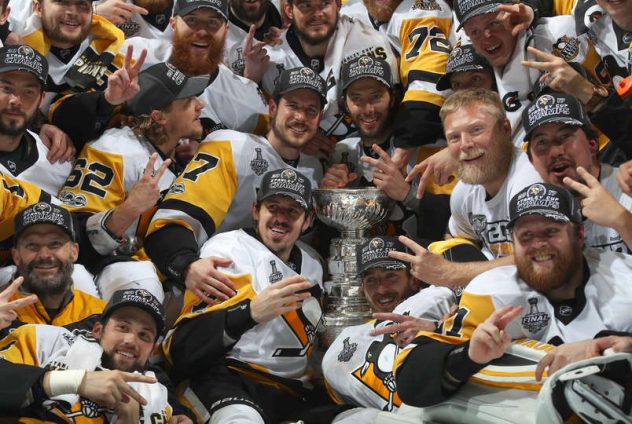 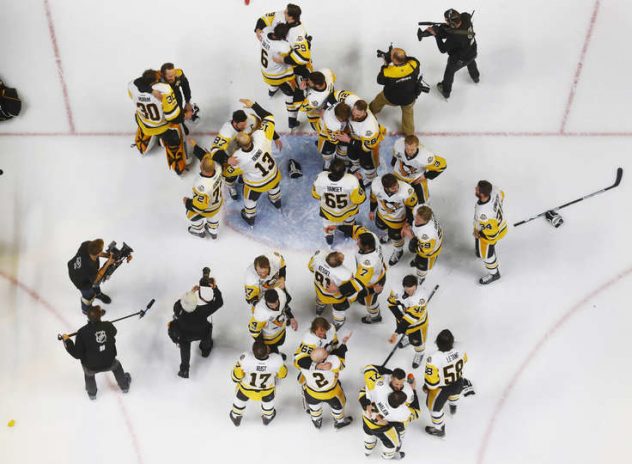 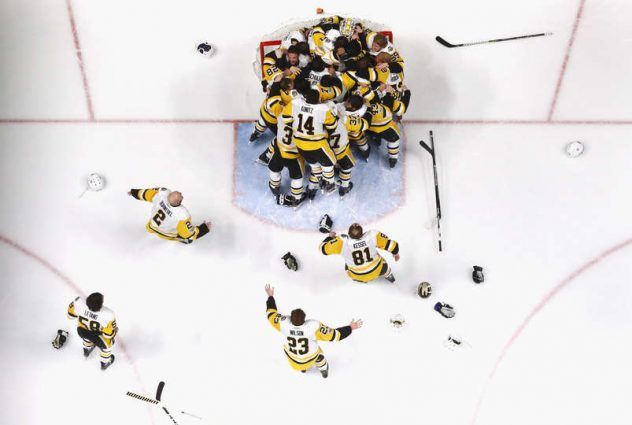 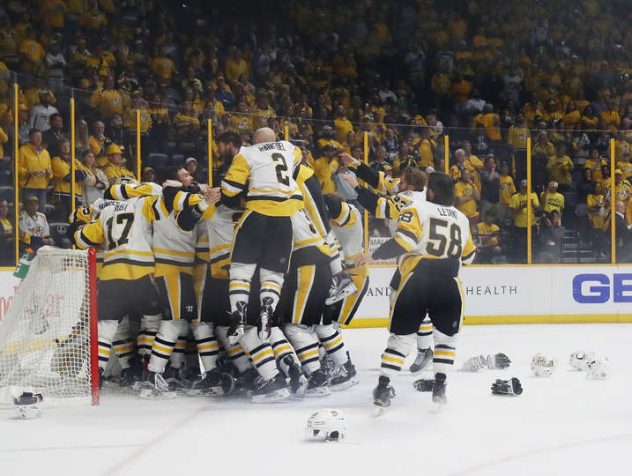 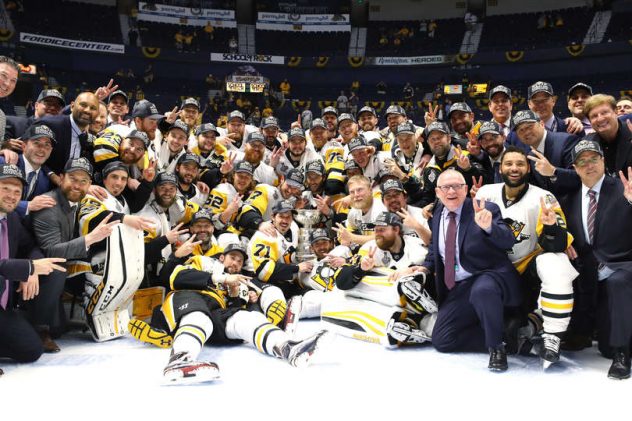 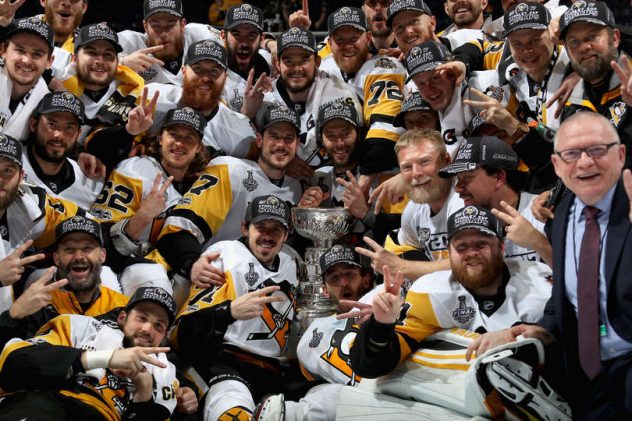 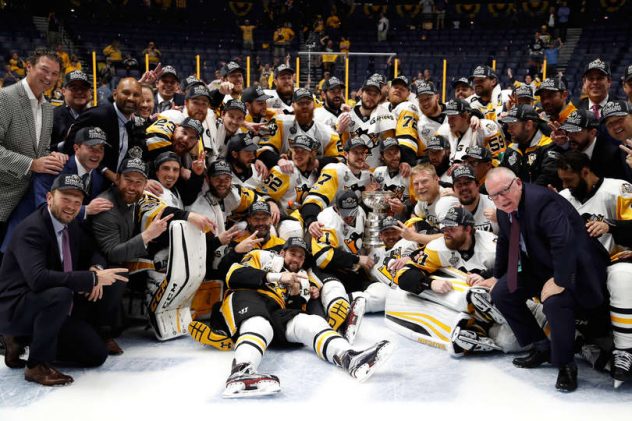 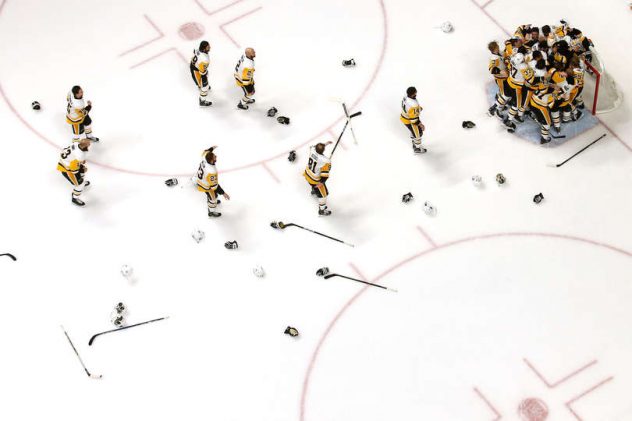 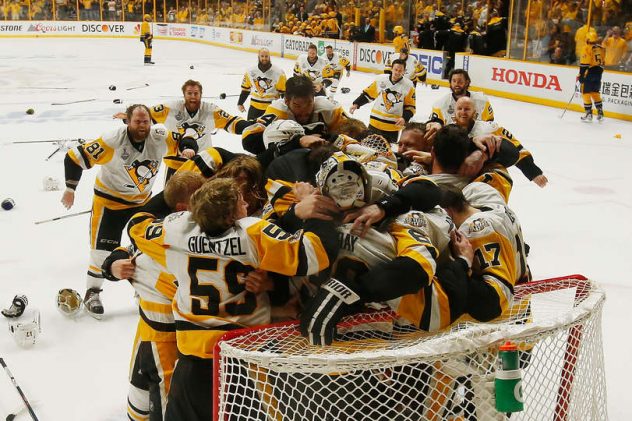 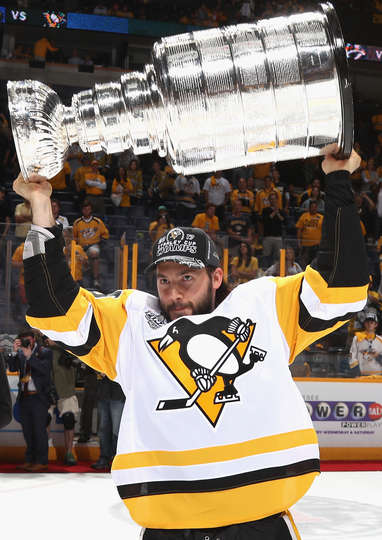 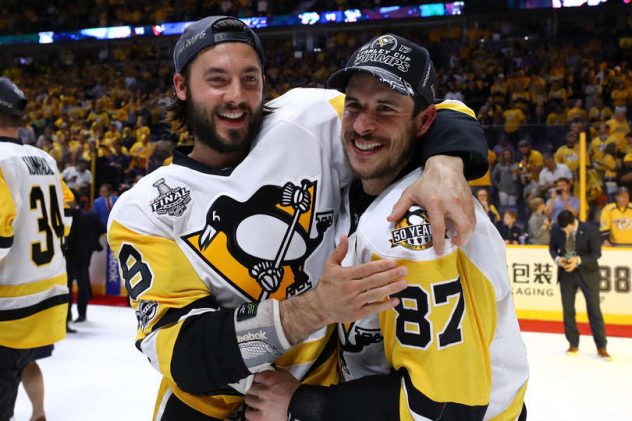 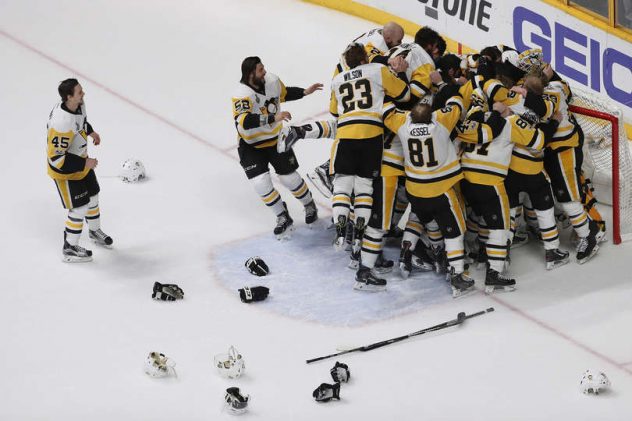 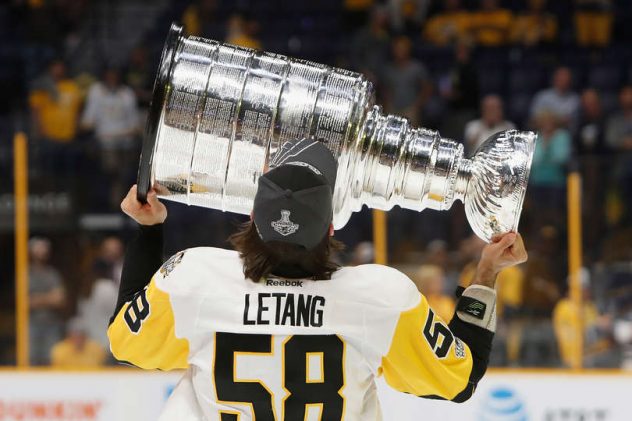 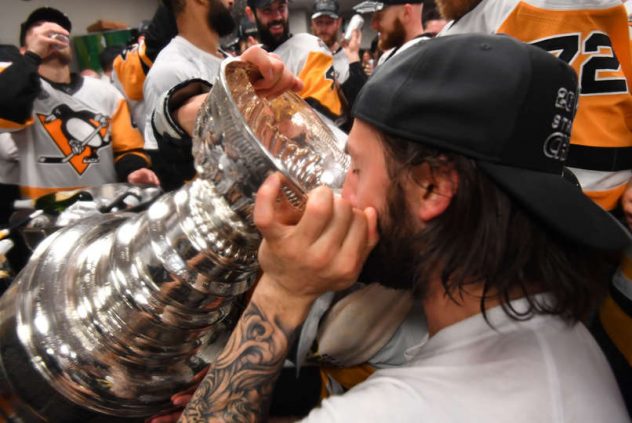 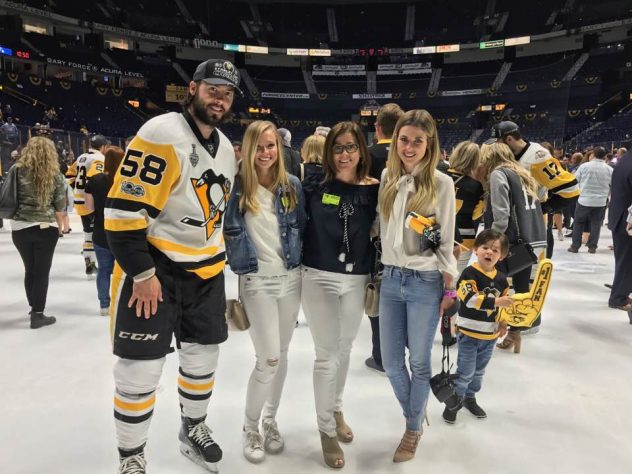 Back to back !! Thanks to all my teammates, they gave me the best ending possible to a tough year. #proud #3

These Pens will always have unbreakable bond
Link/Source

*** Finally, the rest of the core after Fleury – Crosby, Malkin, Letang and Kunitz.

* Kunitz is someone everyone in that room references when talking about how to win. They respect him so much for the three Stanley Cup rings he has and the veteran presence he brings. He’s someone who’s always in the thick of things, too, as he’s part of the card game on the plane with Bonino, Kessel and Malkin.

“I think we’ve always enjoyed coming to the rink every day,” Kunitz said. “Didn’t matter if it was after a win or a loss, that we knew the next day we were going to go work together, and you have fun doing it. It’s not a drag on it. Even in kind of the most dark days in January of the season and things like that. I think the best part about being on the Penguins team is that we have fun going to the rink every day, and that’s why you want to play as long as you can.”

* Speaking of Malkin, he’s just so much fun. He’s always hooting and hollering and as he laughed the other day, “I’m not a quiet guy in the locker room.” He’s someone we always hear on the plane yelling and laughing and just having a blast. “It’s so much fun to be here,” he told me. “It’s very close. Good players, good teammates, I love being here.”

* Letang was the Pens’ most important player on the ice last year, and this year he’s embracing his role off the ice. He just loves hockey, loves being at the rink and loves being around the boys contributing in any way he can. He’s someone who has done an awesome job of keeping it light around the room. His spirits have been high and it’s contagious around the room.


Penguins win! 6-4 over the Devils! Kris Letang had

Kris Letang during warmups before the Bruins game!

🔥 The Penguins are amazing! I can’t wait for

Recent updates from the Penguins story! What do yo

Kris Letang and the Penguins are in New Jersey to